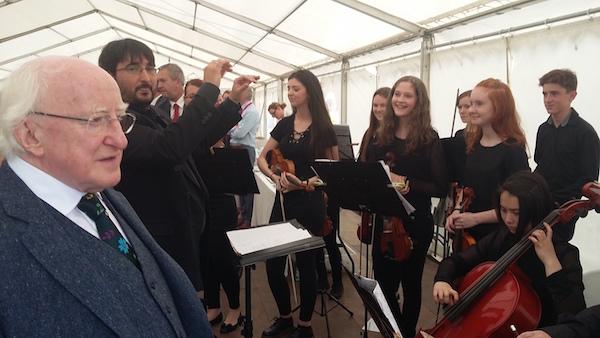 IT HAD threatened to rain and rain heavily.

But right on cue the sun came out and shone brightly on a proud day for Letterkenny as President Michael D Higgins came to town today to pay tribute to the Tidy Towns Committee on winning the national title for 2015.

A large crowd gathered on the plaza on the steps of An Grianán Theatre in the town as President Higgins met the pioneers and the volunteers from what he called the “multi-generational” people behind the Tidy Towns, a guard of honour formed by national school children who have their own committee.

Councillors and TDs who revere the veteran politician listened intently to a wonderful and charming speech from the President who reminded the crowd – to cheers and applause – that Letterkenny had entered the Tidy Towns in 1958 when it first began and had finally beaten 861 other towns and villages across Ireland to take the top title last year.

It was a particularly poignant and moving occasion for the McCormick family whose father, the late Jim McCormick, had pioneered the Tidy Towns efforts.

“One of the great things about winning in the Tidy Towns is that it is an achievement of all the generations in the town that wins,” said the President.

“It is almost six decades since the competition was first introduced and I do want to congratulate SuperValu for their sponsorship.”

To chuckles in the crowd, President Higgins went on: “The whole idea of the Tidy Towns is to bring communities together in a spirit of neighbourly pride for the towns and communities in which they live and over the years when I have been meeting the winners you find that there are always a few very strong principled individuals who would as we say ‘at it for years’ and they have been cajoling and quietly intimidating other people into taking part with them.”

Tidy Town chair Anne McGowan said she was delighted with the day and paid tribute to all of those involved.

Music was provided by a number of different groups including the Letterkenny Town Band, the wonderful Carndonagh Brass Band and the superb Donegal Chamber Orchestra.

And all in attendance were then invited to partake in the scrumptious food provided by Michelle Hunter and her team from Thyme Out Cafe. 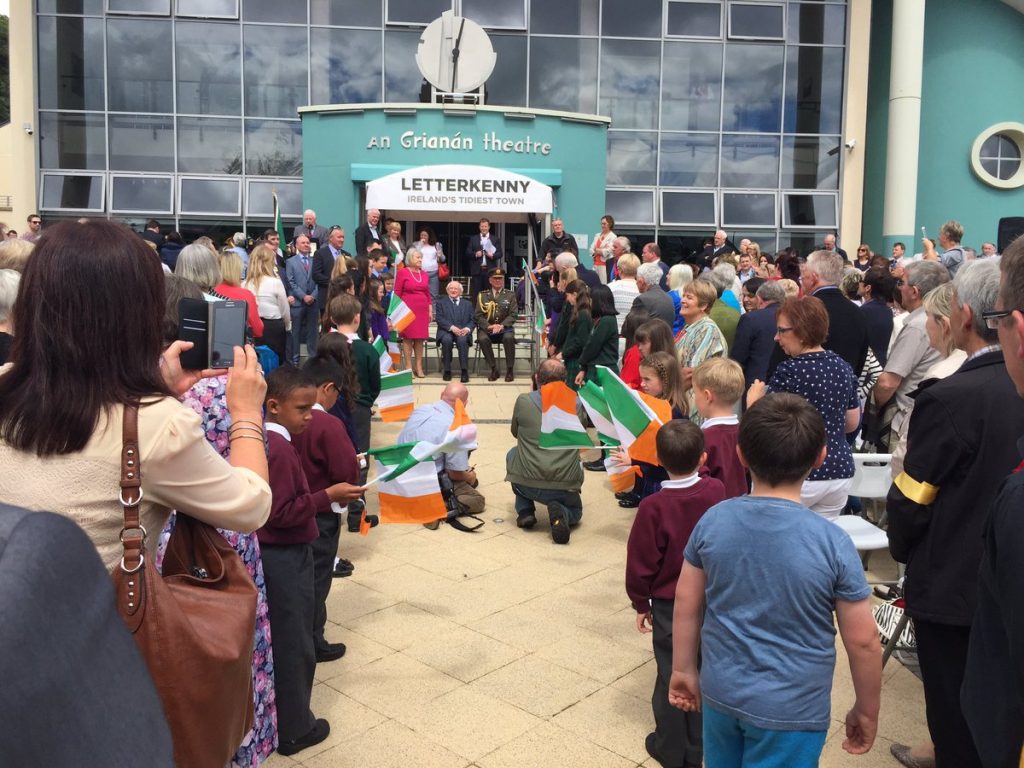 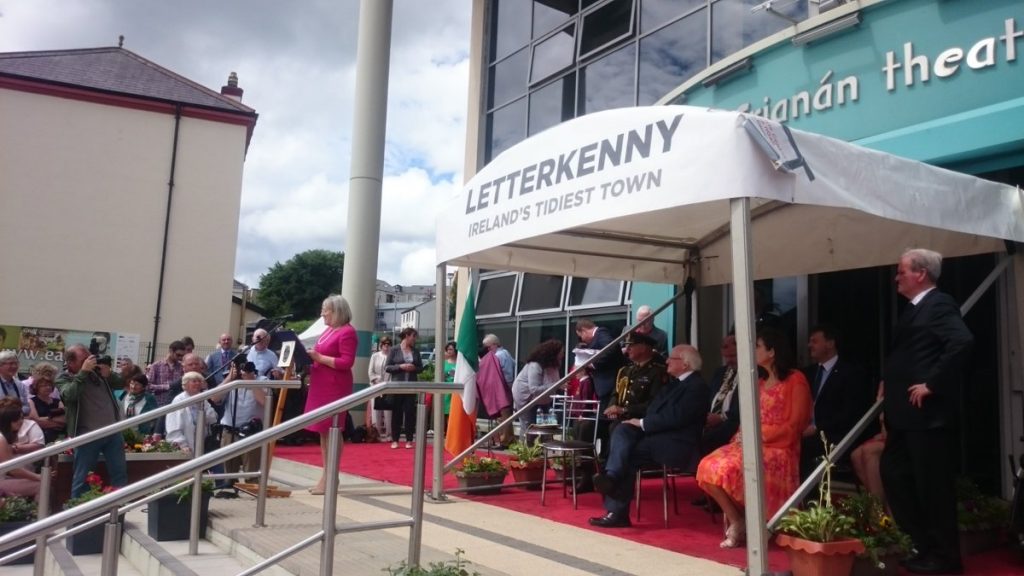 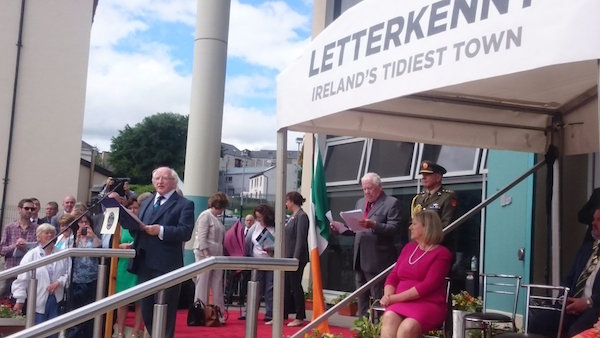 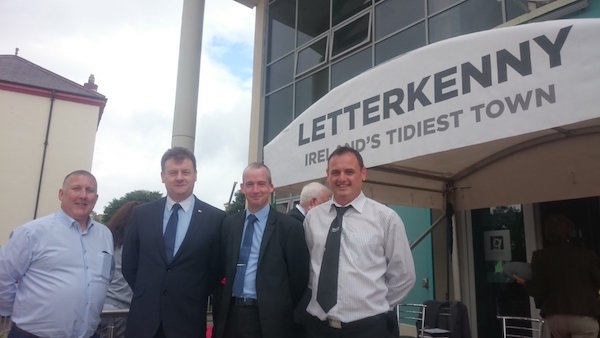 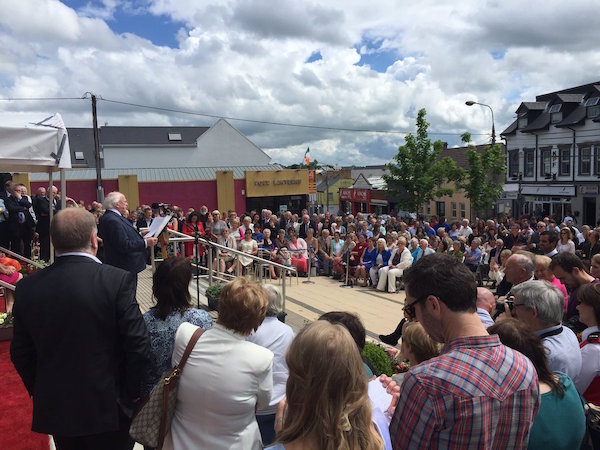