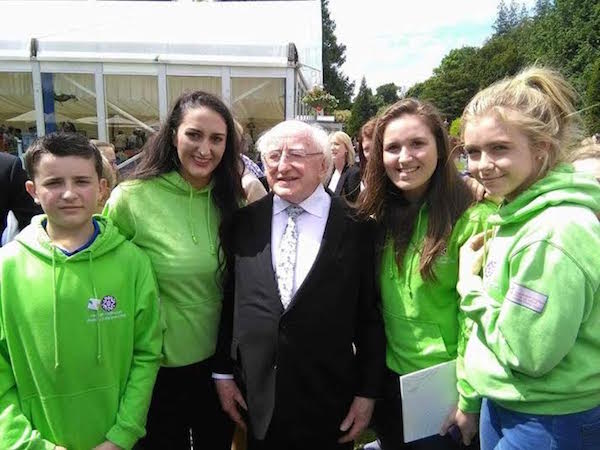 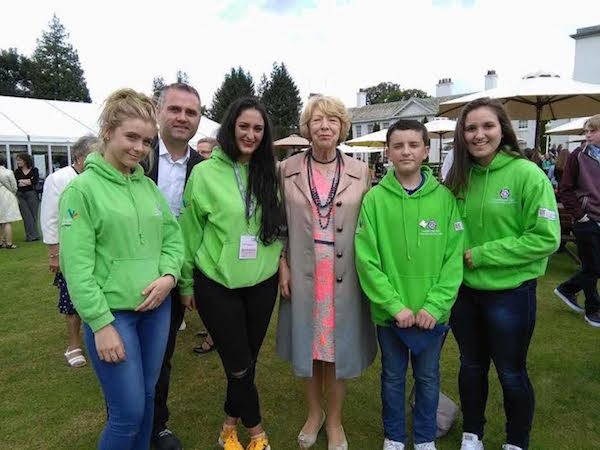 Representatives from the Donegal Youth Council attended a State Ceremonial for Children in Áras an Uachtaráin yesterday.

The State Ceremonial for Children, which was hosted by President Michael D. Higgins and his wife Sabina, was one of the final events of the official State 1916 programme.

Chairperson of the Youth Council, Bridget MyDyer also participated in the poignant ceremony, carrying one of 40 lanterns to mark each young life lost during 1916.

Some 200 young guests were invited to the event nationally, from Comhairle na nÓg and school groups who participated in a report called “Children: Seen and Heard 2016”, which shared the results of a consultation which captured young people’s children’s vision of Ireland, what they liked and what they would like to change. The Irish language, culture and the warmth of the people stood out as strong positives. Homelessness, alcohol abuse and suicide were some of their chief concerns.

Donegal Youth Council is funded by Donegal County Council, HSE Health Promotion and the Department of Children and Youth Affairs and is co-ordinated at local level by the Donegal Youth Service. 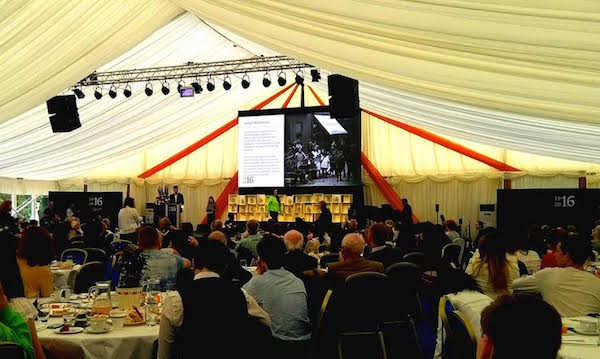 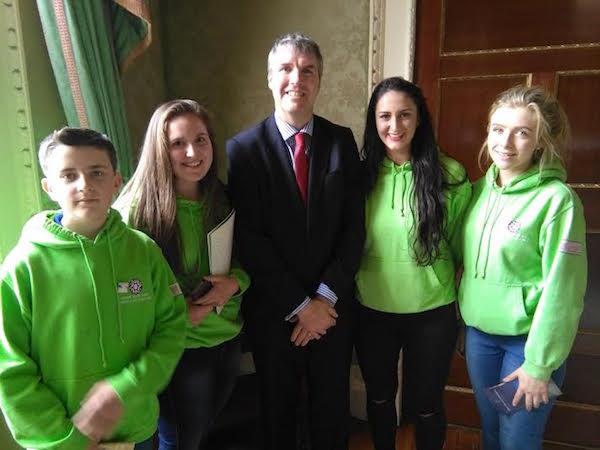 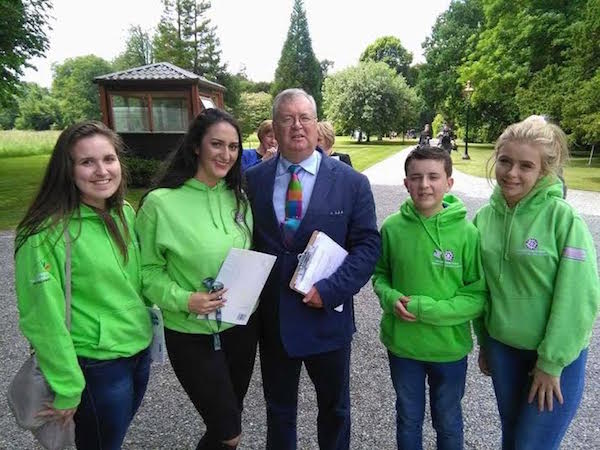 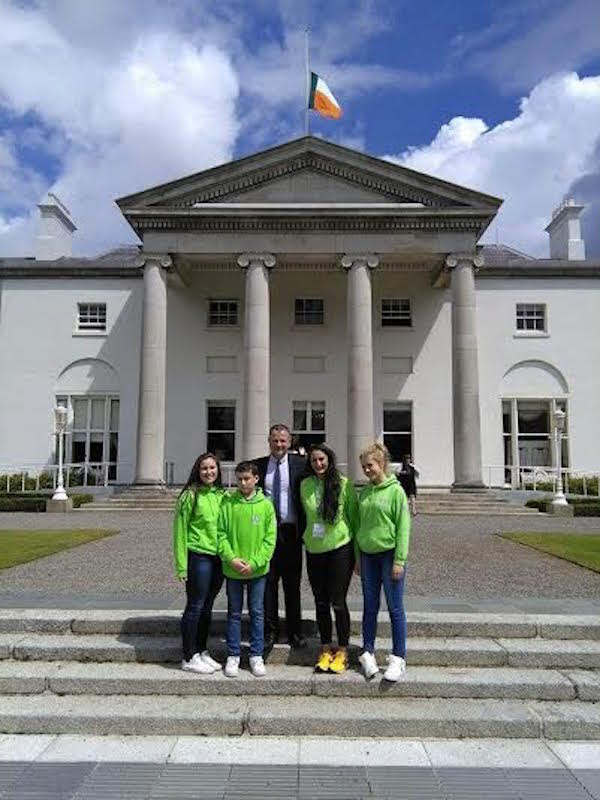