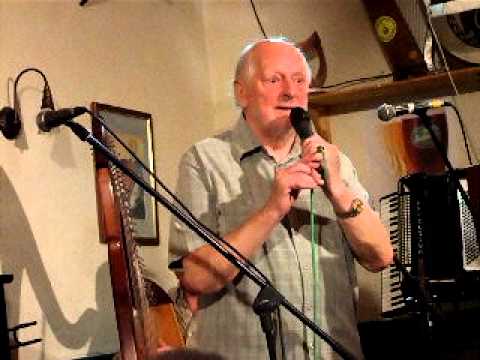 SADNESS AS FATHER OF FAMOUS CLANNAD CLAN PASSES AWAY

The father of the famous Clannad clan of musicians, Leo Brennan, has died.

Leo, who opened Leo’s Tavern, passed away at his home at Upper Dore, Crolly in West Donegal.

Mr Brennan, who was aged 90, was in ill health and was surrounded by his family including daughters Enya and Moya.

The late Mr Brennan is credited with encouraging and developing his family’s musical talents.

He had been ill for some time.

Tributes have been flowing in from across Ireland and there world for Mr Brennan.

Among them was Pat the Cope Gallagher who described Mr Brennan as a “gentleman” who will be missed in local and cultural circles.

His funeral will take place in Derrybeg this Friday at noon and is expected to be attended by many well-known faces from across the political and public world.

He is survived by his wife Baba and his family.