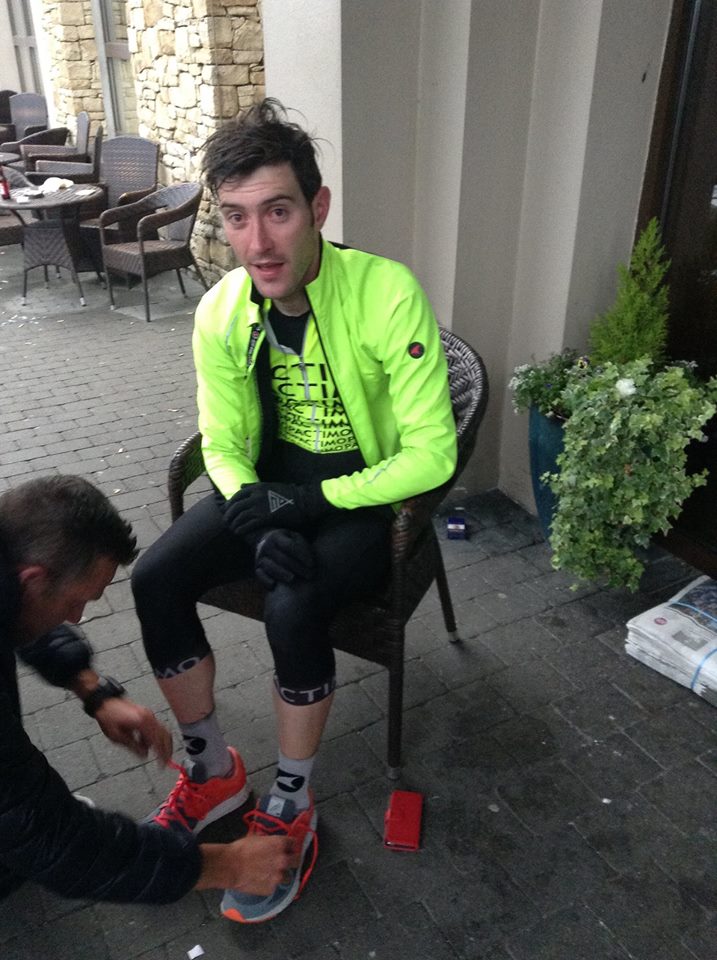 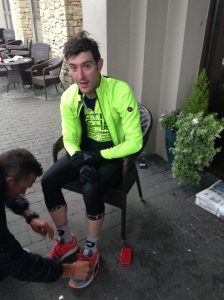 In fact it was a first, second and third for Donegal in the testing race.

Ronan McLaughlin completed the race in a total time of 19 hours ad 45 minutes, a race that went through the night.

Cyclists were understandably shattered after a race which covered a staggering 55kms.

Donegal man Barr claimed third place in the race in a time of 20 hours and 54 minutes, just a minute behind Black. 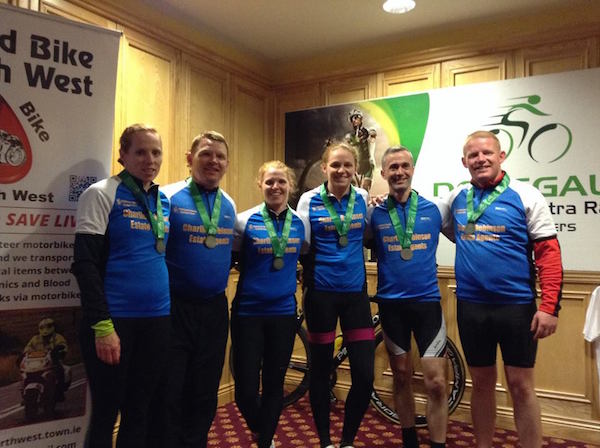 The provisional results are: 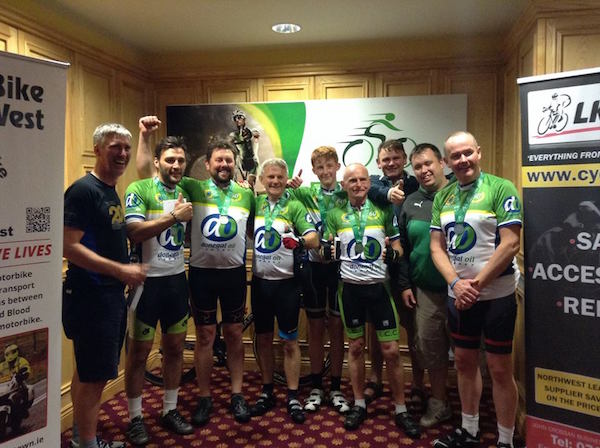