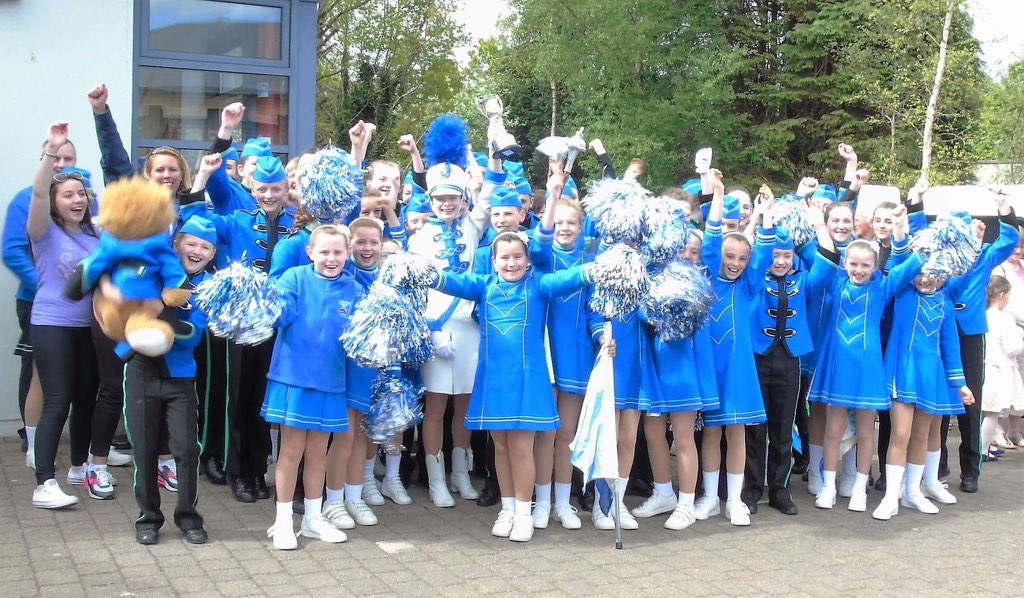 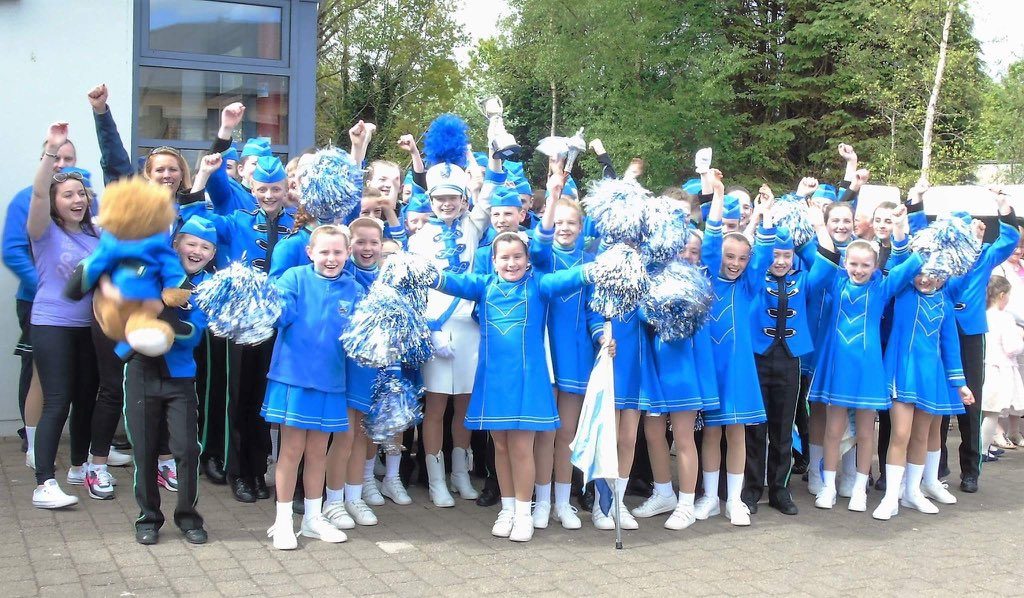 THE VOLUNTEERS behind the Donegal Town Community Band have been praised today after a provincial title win at the weekend.

The band were crowned Ulster Champions at the Ulster Fleadh in Co Down.

Parents and musicians have today praised the band of volunteers who all made it possible. 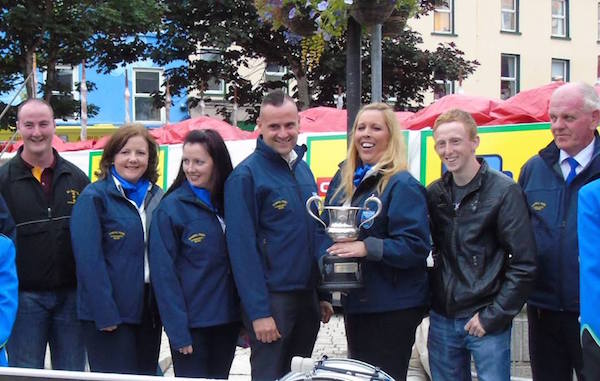 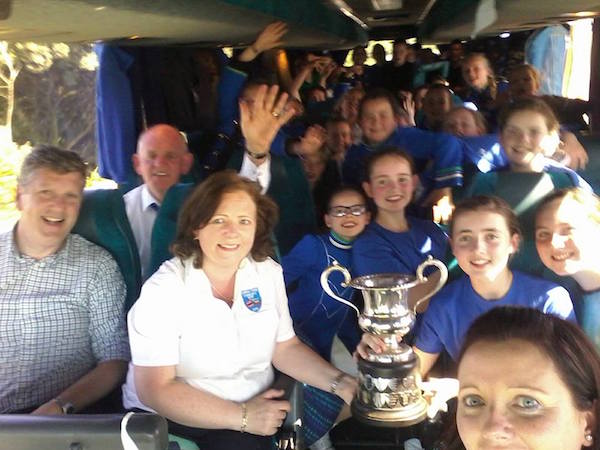 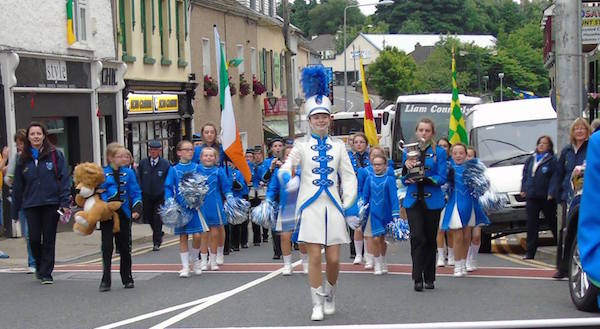