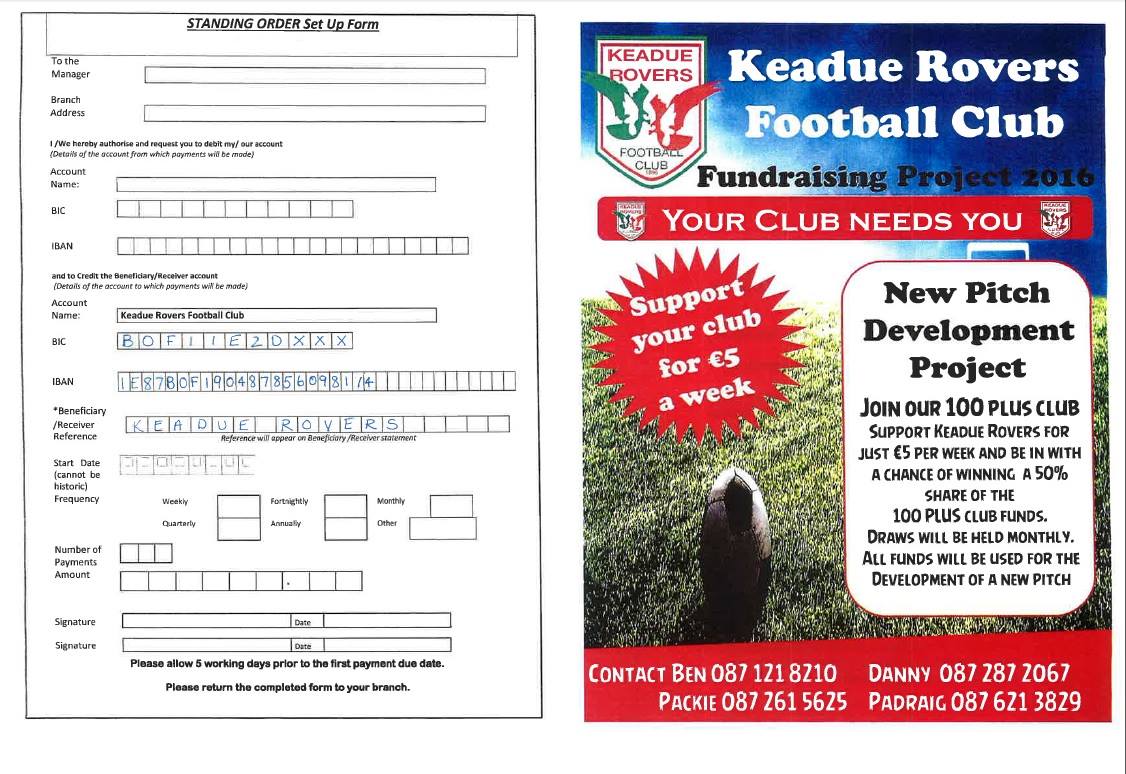 FOOTBALL: Keadue Rovers FC are this year celebrating their 120th year in existence. Formed in 1896, Keadue played their first match against Mullaghduff Celtic at Mullaghderg Banks with Keadue winning 1-0.

Since these pioneering early years of football in west Donegal Keadue have gone on to be one of the most famous junior football clubs in the country with players from Keadue having gone on to join Celtic, Aston Villa, Hearts, Reading and of course – in the case of Packie Bonner – to represent their country at the highest level.

The club are now looking forward to the future and have major plans in place to develop a brand new state of the art natural surface playing pitch at Central Park.

This will allow the club to increase the amount of football that they can offer to both the young and old of the Rosses and will allow all players the opportunity to play their football on a top quality surface. 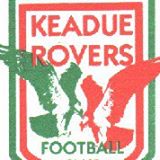 For those who haven’t yet signed up there is still time to be part of something special with big prizes to be won whilst also playing your part in securing the future of soccer in the Rosses.

Play your part in the future of Keadue Rovers by joining our 100+ club…and remember, if you’re not in, you can’t win!!