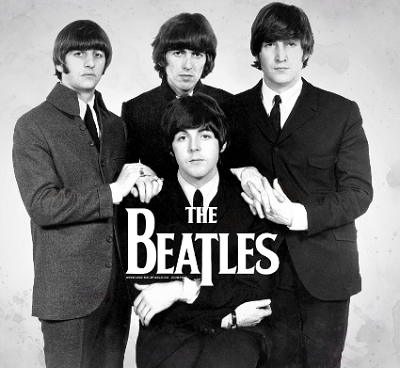 There will be an opportunity for fans of the Beatles to ‘twist and shout’ to their favourite Beatles tunes as the 10th anniversary of the BeatlesFest on the Lough will take place this weekend in Moville.

Music will take place in multiple locations indoor and outdoors over the 4 days from Thursday to Sunday of this weekend.

It started small back in 2007 but has now grown into one of Ireland’s major festivals.

‘Come Together’ said organiser, Gerry McLaughlin; “If you missed the Sixties then Moville is where to be this weekend. We are encouraging people to wear Sixties Gear.”

The festival has attracted some top names in the Beatles world in previous years.

Tony Bramwell, the Beatles road manager and talent scout as well as ex-head of Polydor Records, has been a regular since 2010. 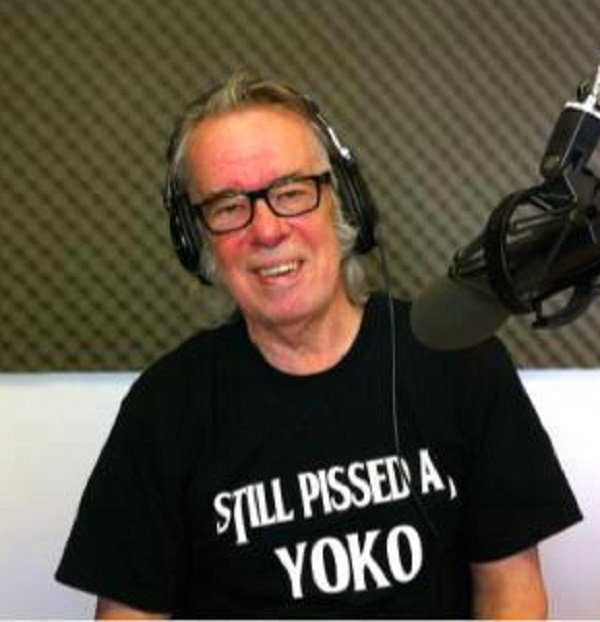 Bramwell said “My three favourite places in the world are Nashville, Hawaii and Moville. The people are so friendly and welcoming in Moville, so much so that I’m thinking of retiring there.”

The legendary late Henry McCullough; the only Irishman to play at Woodstock and the lead guitarist in Paul McCartney’s band, Wings, played at one the festivals. 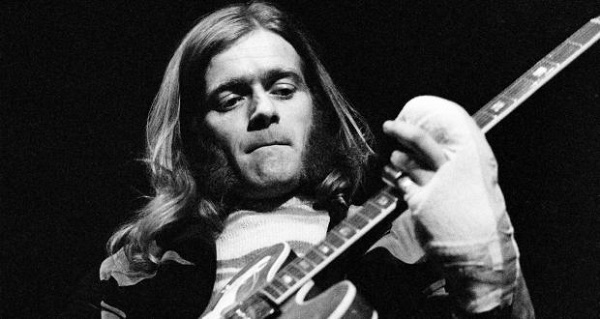 Bands like The Cavern Brothers, Dahlia and Caolan are playing this year along with solo acts and duos.

The organiser, Gerry, said; “There will be lots of open mics during the day for people that come to the festival and can play a few Beatles tunes… The Beatles song that we most want to hear this weekend is “Here Comes the
Sun!”

Also taking place this weekend in Moville will be the Moville Regatta on the lough which has been ongoing for more than 150 years. Moville’s DylanFest, also in its 10th year, will take place from August 25th to 28th.