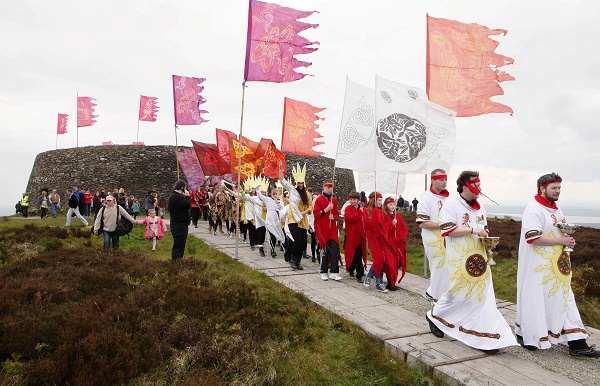 DDTV: Lughnasa Legends Festival will take you back to 395AD at Grianán Fort

Féile Grianán Áiligh has revealed the line-up for its Lughnasa Legends’ Festival!

According to co-organiser, Tracey McRory, the 2016 Festival is the most ambitious event the group has undertaken in its five year history.

The renowned Harper and Lughnasa Legends’ Bean a’Tí said: “Féile Grianán Áiligh’s Lughnasa Legends’ Festival is taking place at Grianán Fort on Saturday, August 6, from 1.30pm to 7.00pm. It will feature 170 artists drawn from Counties Donegal, Derry, as well as the Diaspora in Scotland and the United States.”

“I would describe the festival as an eclectic mix of musicians, singers, dancers and storytellers, performing at Grianán Fort, a beautiful, natural amphitheatre, ‘the most compelling antiquity by far in Donegal’ and contributing to a joyous celebration of our Island’s rich musical, cultural and linguistic heritage!”

“The Féile Grianán Áiligh Lughnasa Legends’ Festival is a twenty-first century re-imagining of the entertainment which would have been on offer in 395AD Grianán Fort. That is when Eoghain, son of Niall of the Nine Hostages, established himself as a ‘competent and strong leader’ at what was regarded, even then, as an ancient seat of royalty.”

“We will be welcoming the Inishowen Traditional Music Project, the North Texas School of Traditional Music, the Cairngorm Ceilidh Trail (Scotland), the Ceolan School of Irish Music (Moville) and Coirm (Letterkenny) to the Fort. Sandra McKay and Eilidh Mac Donald, Gaelic singers from the Scottish Isles, and dancers from the McKinney (Burt) and Hegarty (Buncrana) schools, amongst others, will also be gracing the Lughnasa Legends’ Festival stage. With Set, Step Céilí and Sean Nós dancing, there’s definitely something for everyone,” added Tracey. 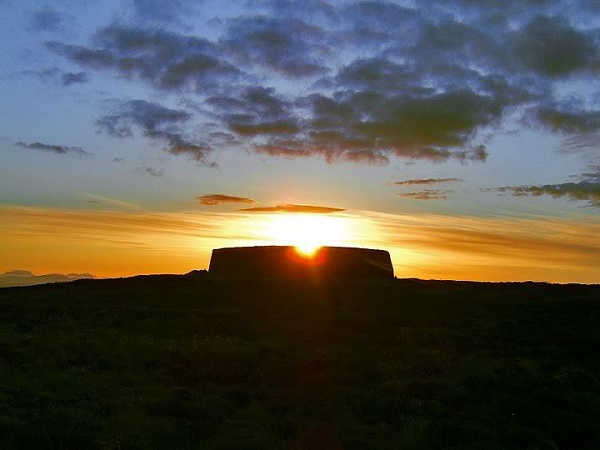 Throughout the Lughnasa Legends’ Festival, visiting musicians and audience members will also have the opportunity to learn more about this historic site, from the professional tour guides present.

The Féile Grianán Áiligh’s Lughnasa Legends’ Festival will culminate with a spectacular finale.

Tracey McRory said: “An ensemble comprising all of the Festival’s musicians will truly bring Grianán to life, as the evening shadows fall!”

Traffic and access restrictions will apply during Féile Grianán Áiligh’s Lughnasa Legends’ Festival. There will be a park and ride service in operation. The cost is €5 per person with under twelves going free.

There will also be a variety of food outlets present at Grianán during the Festival. The event is also a strictly alcohol free. 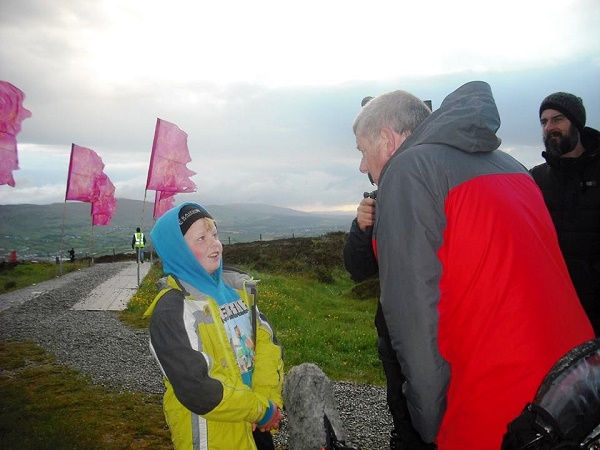