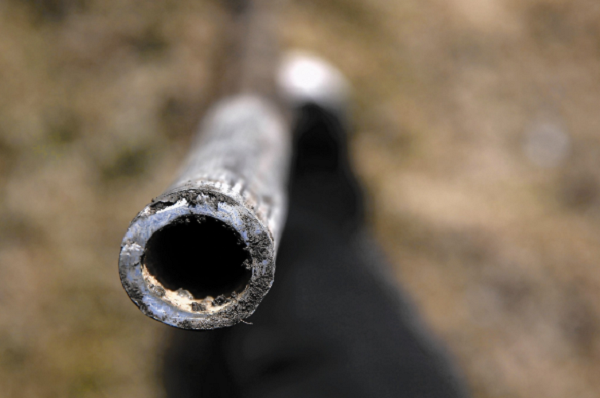 In a statement issued by Irish Water today, they launched an appeal for people to check whether or not their home uses lead piping.

They state that public drinking water supplies are lead free, however there is a danger of lead from old internal pipes dissolving in the water, making it non-potable and highly dangerous to consume.

Exposure to lead can be fatal, and over the years it has been removed from petrol and paint.

Young children, babies, and babies in the womb are the most vulnerable to lead poisoning.

Houses built before 1980 are more likely to have lead piping.

Irish Water claims responsibility for all pipes leading up to a property, however once the property border is hit, it becomes the owners responsibility.

The company have confirmed that non-bill payers will have the pipes leading to their houses replaced as they plan to replace 180,000 lead pipes by 2026 across the country. 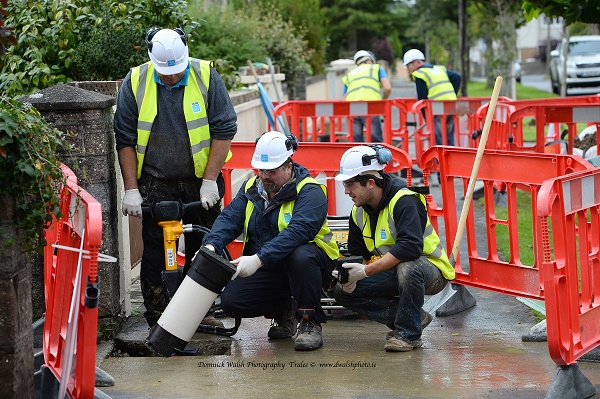 Last year, Liam Doherty issued an appeal for Irish Water to replace the old lead piping with pipes made of a safer substance and after over a year, Irish Water have addressed the issue.

Jerry Grant, the managing director of Irish Water said; “The greatest risk remaining from lead in drinking water is therefore arising on private property from internal plumbing… we have identified an option to treat the water at the treatment plant in order to reduce the risk. A food grade product called orthophosphate can be added to drinking water at our plants to coat old lead pipes in people’s homes and reduce exposure and consequent health risk until the pipes are replaced.”

They urged homeowners to consult a professional plumber regarding what type of piping is used in their homes and if it is lead, to have it replaced.