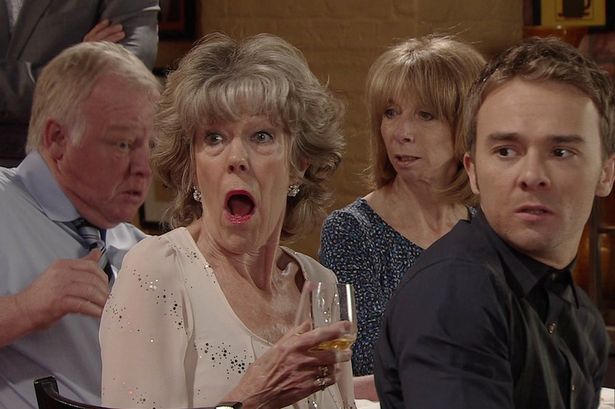 A Donegal Disability and Equality Awareness campaigner has become embroiled in a row with bosses from hit UK soap Coronation Street, over their use of the world ‘cripple’ in their popular show.

Frank Larkin is one of the most prominent and passionate disability and equality campaigners in Ireland.

His latest project will see him attempt to produce an accessibility guide of Letterkenny.

However, aside from embarking on that project, Larkin has pulled up the producers of Coronation Street over their use of the word ‘cripple’. 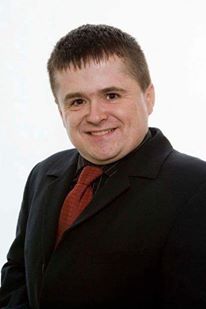 Larkin posted the following message on his Facebook timeline, “Last night when the word “INVALID” was used on Coronation Street – I wrote to them pointing out that this word should not be used.

“I got a standard reply saying it had been passed on to the editorial team and none of my questions were answered.

“Disability yet again not being taken seriously.

He received his response today but Larkin is unsatisfied with the response and feels he is being fobbed off.

Larkin posted the following on his Facebook timeline, “This is the response from Coronation Street regarding the use of the word cripple. ‪#‎NotHappy‬ ‪#‎FeelingFobbedOff‬.

“Thank you for your email regarding the language used in a recent episode of Coronation Street and I have of course passed your comments onto both our Series Editor and Producer.

“Characters are sometimes rude and confrontational, especially in extreme situations. Some characters are by their nature more abrasive or indeed foolish than others and their actions and language reflect this.

“We always consider the use of highly dramatic language in scripts very carefully and we only use it where it is in context with the scene and the character’s emotions at that time and we go to considerable lengths to ensure that we adhere to the Broadcast Code at all times.

“However it is never our intention to upset any of our viewers with the language used so please accept my sincere apologies for the distress caused by David’s comments to Audrey.

“Once again thank you for your e-mail and I do hope this issue does not spoil your future engagement with the drama we portray and if you would like to take this matter further you can contact our regulator Ofcom at Riverside House, 2a Southwark Bridge Road, London, SE1 9HA.