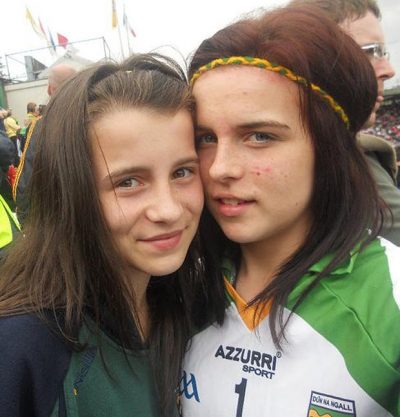 Suicide is a blight on Donegal, says coroner

The Coroner of Donegal has said that suicide is a ‘blight’ on our county.

Dr Denis McCauley revealed that in the past year, he has dealt with a total of 16 cases of suicides and that is outside of Inishowen.

Dr McCauley made his remarks after delivering a finding of ‘death by suicide’ in the case of tragic Ballybofey teen Erin Gallagher.

Her older sister Shannon, who was just 15 at the time, also took her own life just a few weeks later.

Dr McCauley said he wanted to address those present about the general issue of
suicide outside of the specific case of Erin Gallagher.

He said that in the year that he has been coroner for Donegal, he has dealt with 16 suicides with 13 of those being male.

Of all the suicides, he revealed how 11 of those people had died by hanging.

He told those present at the inquest at the Mount Errigal Hotel yesterday “We have a real blight here in Donegal.”

However, he stressed that there was some great work going on between
various departmental and voluntary agencies.

“There is some great work going on to prevent suicide and if that work
saves just one life it is worth doing.”