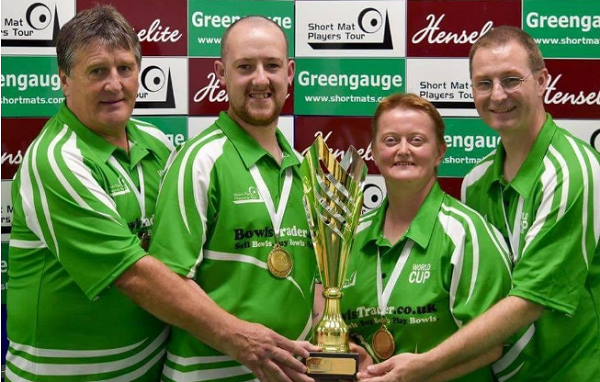 Ireland have come out on top in the 2016 Bowls Trader World Cup after beating Sweden 5-1. 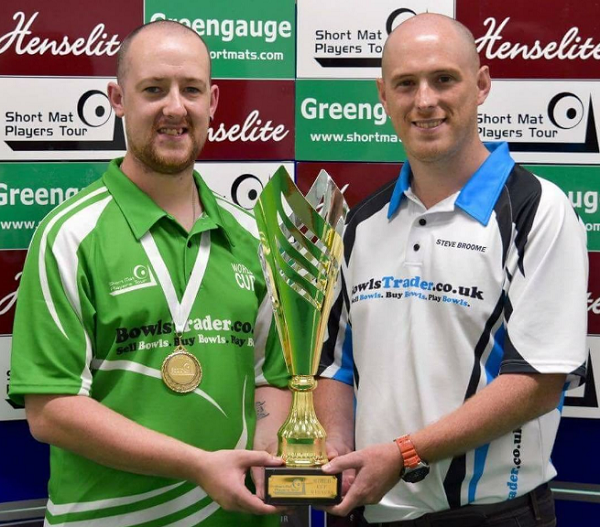 History has been made as Ireland has never brought back the Bowls Trader World Cup before.