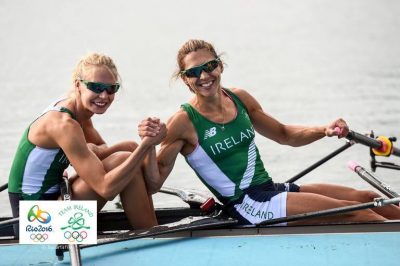 ATHLETICS: Sinead Jennings is an incredible athlete, less than ten days after she participated in the Lightweight Women’s double sculls Olympic final in Rio – she has now won the women’s Donegal half-marathon.

Jennings, 39, reached the Olympic Final in Rio after some incredible performances along with her partner Claire Lambe.

In the final, they were unable to make a real impact, and finished sixth in the final. 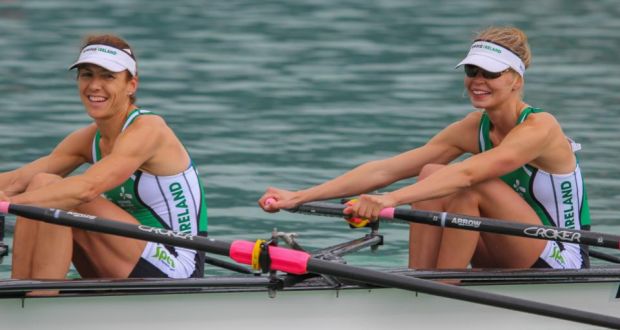 She returned back to Donegal earlier this week and was given a fantastic homecoming in Letterkenny.

The mother-of-three, who now resides in Limerick where she works as a doctor participated in the Donegal Women’s half-marathon this morning.

She was the first athlete home, winning the half-marathon in a time of 1:23:40.

However, her sister Catriona also showed how incredible of an athlete she is – when she won the women’s marathon in a sensational time of 2:53:14.

There must be something in the water in Hawthorn Heights.

What a fantastic achievement for these two talented siblings.