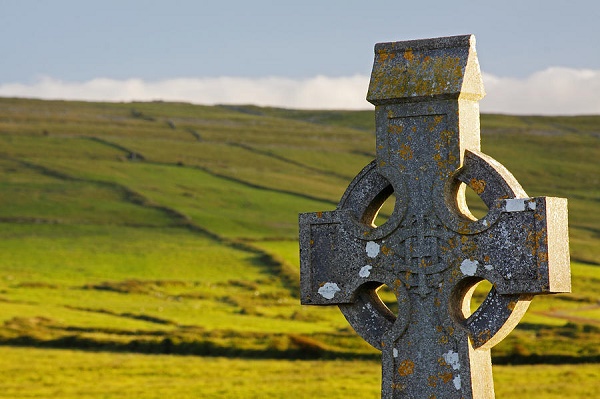 Gardaí have been contacted following vandalism in St Ninnidh’s Cemetery in Bundoran.

It is believed that flowers left by loved ones on graves had been interfered with.

Simiarly, household waste was found in the graveyard bins and water containers intended to water flowers have been misused.

Gardaí are currently investigating the stint of vandalism. 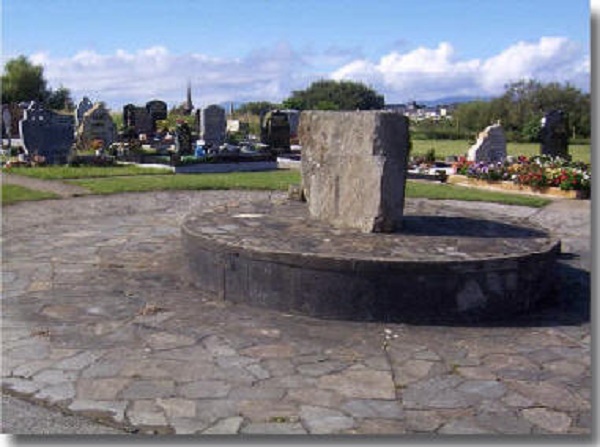 St Ninnidh’s Cemetery mass rock where mass was once said.