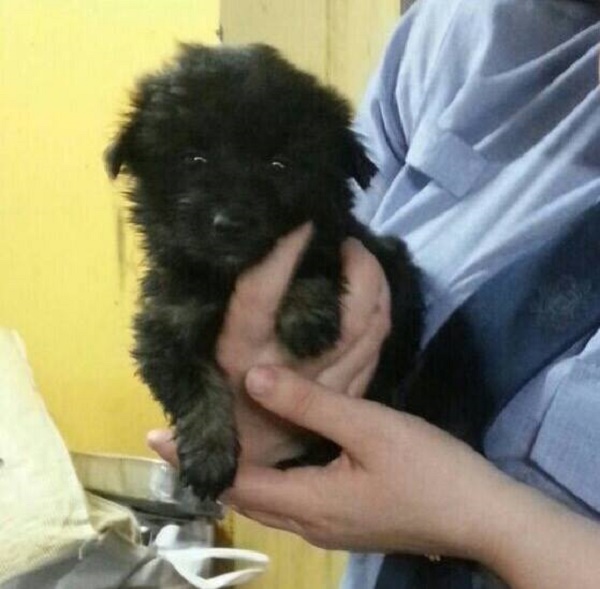 In the last 24 hours, 37 puppies have been seized by An Garda Síochána at Dublin port. One group consisted of 22 puppies and their pregnant mum, and the other contained 15.

All dogs were being smuggled to England, possibly for breeding purposes.

At a gardaí checkpoint, the gardaí from the Commercial Vehicle Unit stopped a van and discovered the fifteen puppies. The puppies were in highly unsanitary and unsafe conditions and the driver didn’t have the proper papers to transport the dogs.

The gardaí have handed all the puppies over to the DSPCA.

This is just the latest in recent dog smuggling incidents as just yesterday, a consignment of 22 puppies and a pregnant mum were seized by gardaí and handed over to the DSPCA.

The puppies are only aged between eight to ten weeks old.

The conditions in which these puppies were kept in was deplorable, as they were crammed into crates without any food or water.

The DSPCA posted an update on their Facebook page this morning assuring us that all puppies will be looked at by a vet and then rehomed to loving families.

The DSPCA have said; “This current seizure is sadly yet another example of the absence of any regard to the health and welfare of puppies by those involved in the illegal trafficking of Puppies from Ireland. The DSPCA will continue to support the An Garda Síochána and we wish to thank them for their work today.”

“The DSPCA are cooperating with the other SPCA’s in Northern Ireland , Scotland and the UK together with the Customs and Taxation authorities in these islands, under operation Delphin, to bring an end to this horrific trade.”