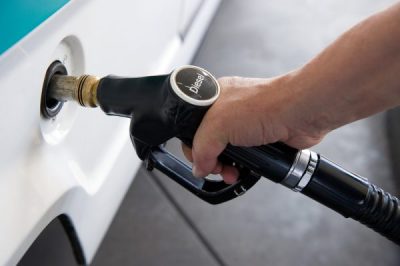 Diesel to be same price as petrol in upcoming budget?

A hike on the excise duty on diesel to match it with petrol prices could be discussed ahead of this year’s upcoming budget.

The excise rate on petrol is currently 22% higher than that of diesel but the Minister for Transport, but Government Tax Strategy Group’s member, Shane Ross wants to change that.

If the changes were to go through it could yield the exchequer more than €300M in the space of five years.

Weather or not the change will implemented will be a decision for Michael Noonan, Minister for Finance to make.

The proposal however has seen plenty of opposition so far with the popular TD Michael Healy Rae condemning the price hike.

What do you think about the suggestion to increase excise on Diesel?