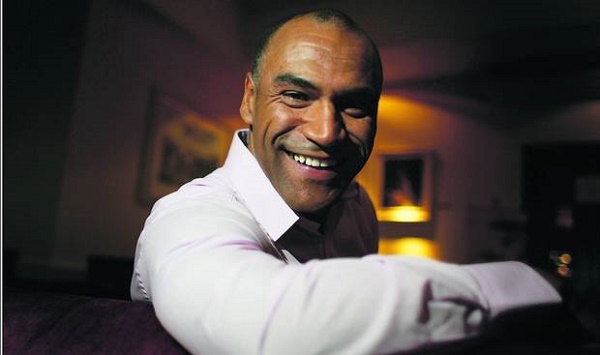 Our first Donegal President? Kevin Sharkey’s bid to go from tent to Áras an Uachtaráin

Kevin Sharkey , a famous Irish painter who was brought up in Killybegs, has today announced his plan to run for the presidency when the race opens in two years.

Before being provided with accommodation by charity Crosscare, he had been living in a tent in Wicklow. He now hopes to make Áras an Uachtaráin the place he calls home.

The painter is very well known in artistic circles, with celebrities such as Whitney Houston and Kate Moss buying his art. At the height of the Celtic Tiger, he created the iconic ‘Moolah’ cow, made with €18,000 of real money. He is also famous for playing Fr. Shaft on ‘Father Ted’, and delivering the line; “sure I wouldn’t know, I’m from Donegal.” 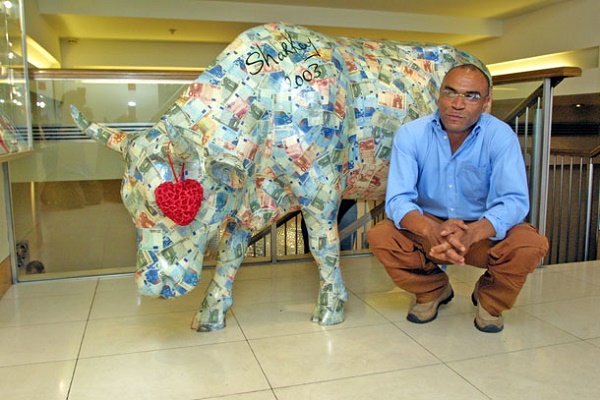 However, when the economy crashed, Sharkey was left with nothing.

Speaking to the Sunday Independent last month, he said; “I’m proof that becoming homeless can happen to anyone. This is the reality in the current crisis”.

“I would pay one month’s rent and immediately be panicking about where I would get the next month’s. Those weeks seem to fly by until it was rent day again. It was my entire preoccupation. You’re avoiding the landlord, if the phone rings, it is tremendous stress. The rug was slipping under me. I couldn’t even afford the basics.”

Today, Sharkey announced his plan to throw his hat into the ring in a  bid to become Uachtarán na hÉireann when the race opens in two years while speaking to Matt Cooper on Today FM.

Could Kevin be the first Donegal person to reside at Áras an Uachtaráin?

Speaking to Today FM, he said; “In the midst of (homelessness), something struck me and it is this: I would like some day to be president of Ireland and I intend to put my name forward in two years time for the presidential race.”

“I think I would be a very good president, because I’ve experienced life from many different approaches.”

Could he be Ireland’s first Donegal president? We’ll just have to wait and see…