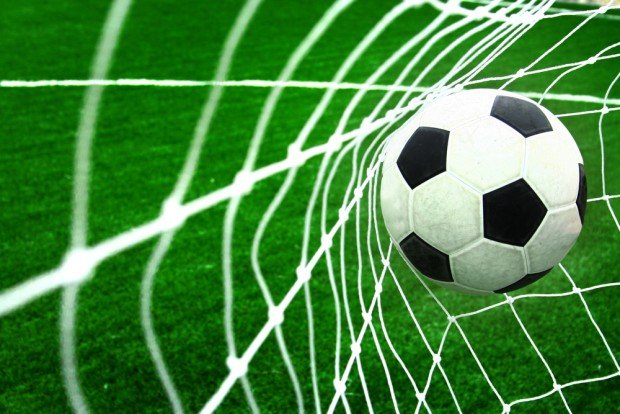 Our ladies team completed the double with a 5-0 win over Bonagee Utd in the Glencar Inn cup final.

Nakita Burke (2), Caroline Gallagher, Danielle Mc Devitt and Aine Deasley were the scorers. Next Saturday the face Greencastle in the Ulster a Junior cup final. Our U14 girls won the Rosebowl when they defeated Kilmacrennan Celtic on penalties after a 0-0 draw.

Our men’s team lost 3-1 to Rathmullen Celtic in the Brian Mc Cormick area final. Next Sunday they are away to Rathmullen in the league. Our u16s had a 4-1 win over Raphoe Town with Jack Parke (3) and Jordan Gallagher scoring. Our former player Karol Mc Ginley scored for Raphoe. Our U14s lost 2-0 to Convoy Arsenal.

Our U12 Reserves turned in a great performance when they drew 0-0 away to Cappry Crusaders.

In our weekly lotto the numbers drawn were 2,5,13 and 24. Nineteen people had two numbers with Noel Bon re drawn out and winning E50. Next week’s jackpot is €7,075.