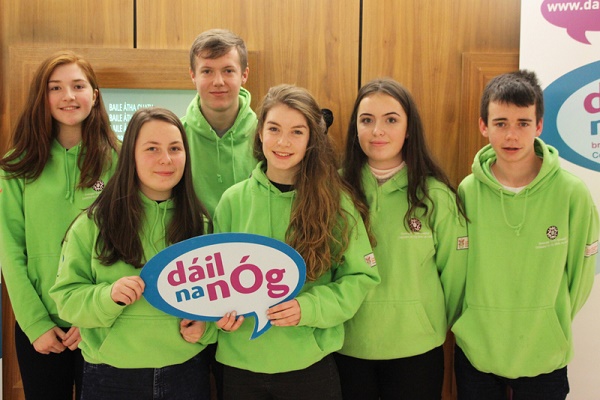 A special event takes place on Saturday to celebrate and showcase the work of the Donegal Youth Council over the last two years.

Youth Councillors will be joined at the Regional Cultural Centre by Cathaoirleach of Donegal County Council Terence Slowey and other invited county councillors and TDs, as well as their parents and family. 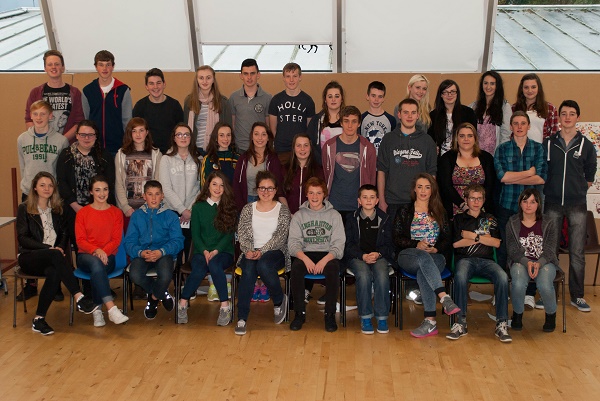 The event at the the Regional Cultural Centre will mark the end of what has been described as a very successful two year term for the current Youth Council. 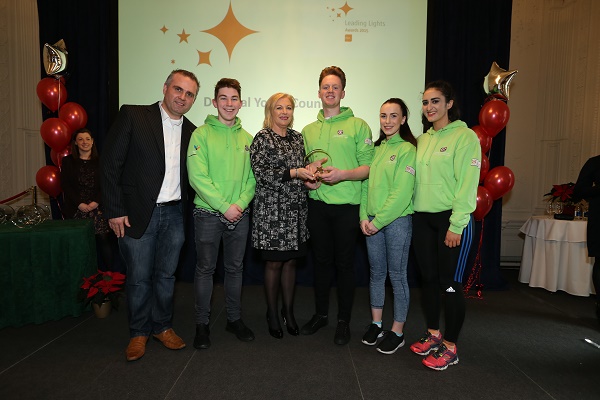 Some of the major projects from the council include the award winning Shake Up Sports Initiative and Road Safety radio advertisement campaigns, with the group also completing a number of projects highlighting serious issues for young people around the county such as mental health awareness and support for young carers. 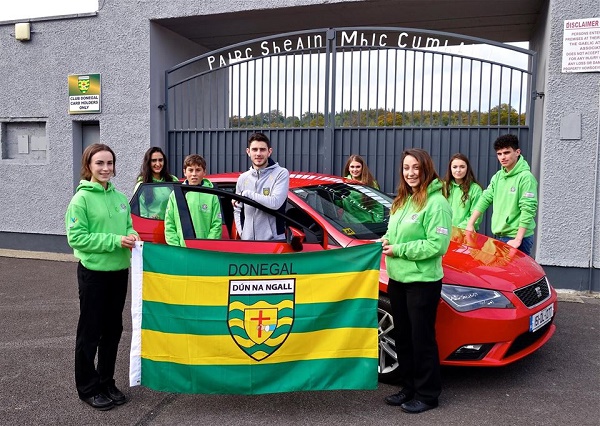 Donegal Youth Council is a group of 36 people between the ages of 12 and 18 who strive to improve the lives of people in Donegal by tackling issues faced by the young people every day and running various different events. Representing five different electoral areas, they are ambassadors for the youth of Donegal. 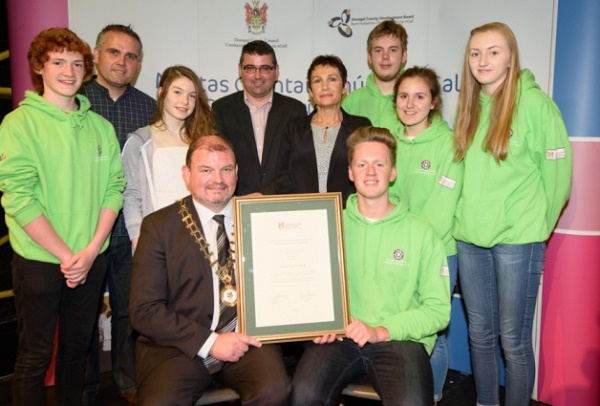 Elections in schools and youth organisations for the next Youth Council get underway in the coming weeks, with an October 21st deadline for groups to have forwarded their new representative. 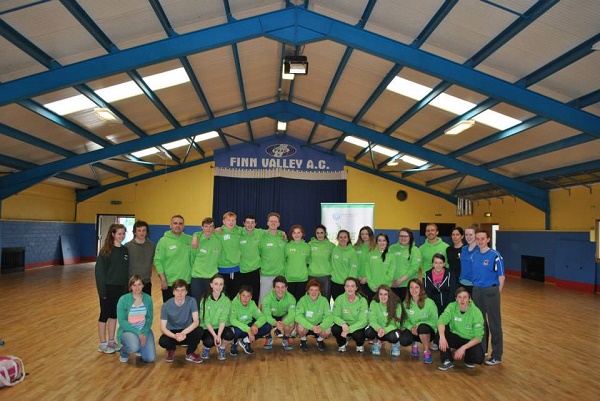