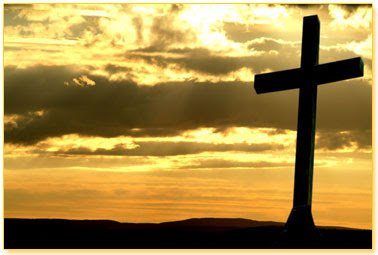 The victim of yesterday’s tragedy at Kerrykeel pier has been named locally.

The woman was Fiona Doherty (nee Gallagher) from Letterkenny, who was a much-loved married mother of three.

Despite desperate attempts to save her, her blue Fiat Punto car sank.

A massive search operation was launched by the Mulroy Coastguard assisted by the Rescue 118 helicopter from Sligo.

Mrs Doherty’s body was recovered from the water a short time later during the search operation.

Mrs Doherty’s husband and three children are being comforted by heartbroken family and friends.

Condolences are extended to the Gallagher and Doherty families at this difficult time.