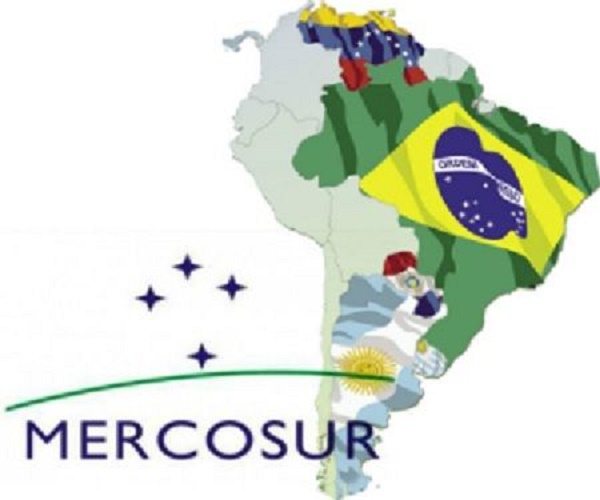 Beef back on the menu for Mercosur says MEP

Despite the fact that EU Commissioner for Agriculture, Phil Hogan, said in May that beef was “off the menu” in Mercosur trade talks and notwithstanding the removal of Tariff Rate Quotas from the exchange of offers, the EU Commissioner for Trade, Cecilia Malmström, has told Independent MEP Marian Harkin that this is not the case.

In a written question to Commissioner Malmström, MEP Harkin asked if “beef could still be added to the trade offer at a later stage, or if beef is completely ruled out from any trade agreement with the Mercosur Countries?”.

In her response, the Commissioner stated that “it is unrealistic to expect Mercosur to conclude negotiations with the EU without obtaining any improvement in their access to the EU market for beef” and that to reach an agreement with Mercosur will require making “market access concessions on partner countries key export interests”. 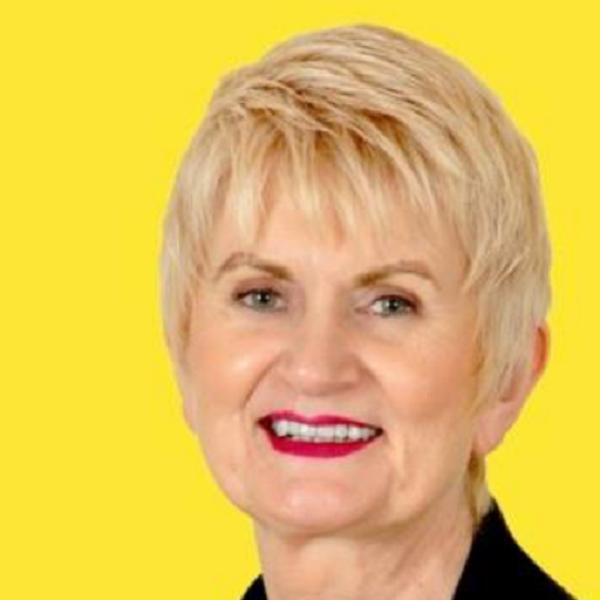 Commenting on the Commissioner’s answer, Independent MEP Marian Harkin said that “this is very worrying for Irish beef farmers who are already experiencing an extremely difficult income crisis. If large quantities of Brazilian or Argentinian beef were allowed to be sold in the EU it would automatically have a detrimental impact on Irish farmers and may even put many out of business”.

She continued by stressing that “Irish farming organisations must react quickly to this statement and continue to pressure the Irish Minister for Agriculture and the Commission to not conclude any agreement with Mercosur if sensitive agricultural products, such as beef, are on offer.”

“The Irish Government needs to consider the impact that cumulative trade deals have on Irish farmers, who increasingly have to compete with other producers that do not have to fulfil the same high regulatory standards that Irish farmers do. I am therefore calling on the Minister for Agriculture to confirm his position with regards this very important issue,” Marian Harkin concluded