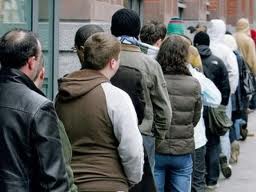 Over 2,000 young people on dole in Donegal

Figures released by the Department of Social Protection reveals that 2,137 young people in Donegal are on Jobseeker’s Allowance.

James Doorley, the deputy director of the National Youth Council of Ireland (NYCI) has called on the government to invest €30 million into renewed Youth Guarantee schemes and urges the government to incentivize training, education, and work experience for young people by reversing social welfare cuts. 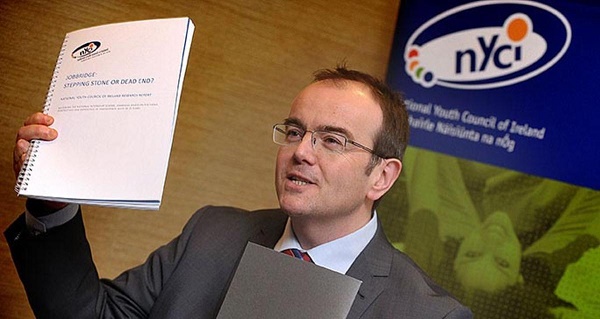 He argues that every young person should have their jobseekers allowance set at €188 a week, as per the minimum adult rate.

This follows the cuts at the beginning of 2014 which saw the Back to Education Allowance cut by €160 a week, and young people participating in SOLAS training’s income reduced from €188 to €160 a week.

Mr. Doorley acknowledges that youth unemployment has decreased exponentially since the height of the economic crash, but still urges the government to take action – otherwise these “current rates [that] are far too high” will not improve.