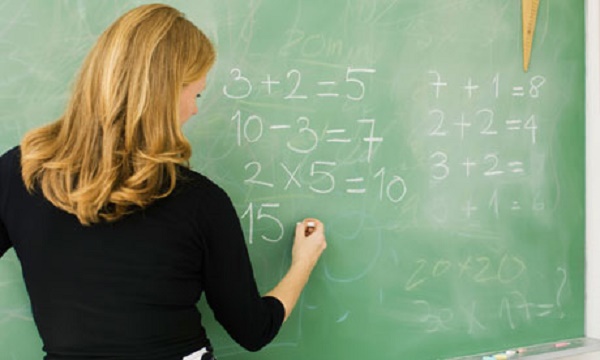 Fianna Fáil TD for Donegal Charlie McConalogue has called on the Education Minister and senior ASTI officials to come together to prevent the closure of schools across the county following the decision by the union to ballot its members on industrial action as part of its ongoing dispute over pay for new entrants and substitution and supervision hours.

Deputy McConalogue commented, “The decision by the ASTI to recommend industrial action ahead of its ballot is very worrying. Students, especially those heading into their Junior Cert and Leaving Cert year, do not need the additional stress of industrial action by their teachers hanging over their heads.

“Minister Bruton must encourage the union back to the talks table so that an agreement can be reached and this threat of action can be dispelled. This continuous unrest between the ASTI and the Government cannot be allowed to continue. Ministers Quinn and O’Sullivan failed to get to grips with the situation and there is an onus on Minister Bruton to meet with the union and find a solution to this dispute. Students must be prioritised.

“At the core of this dispute is equity among the teaching profession. Fianna Fáil is clear on this issue: delivering pay equality is essential to resolving this dispute. It appears that an agreement on the restoration of allowances for newly qualified teachers exists in principle between the Government and the union, however it’s important that the technical details of this deal are finalised so that this action can be called off.

“Minister Bruton needs to publically back an agreement that will enshrine equal pay for newly qualified teachers. This will convince teachers that the government is serious about addressing pay inequality within the public sector and remove the threat of action at schools across Donegal and around the country”.