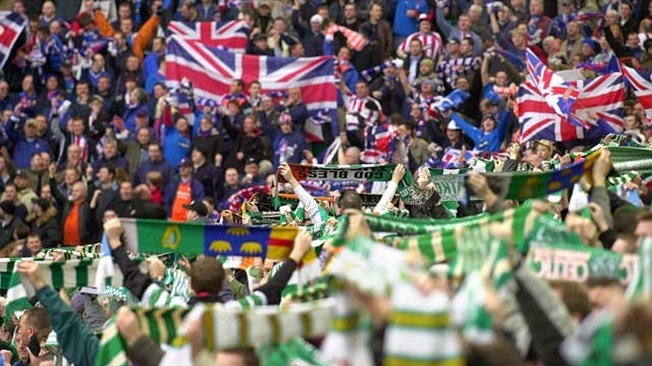 ENTERTAINMENT: This Saturday at The Brewery Bar Main Street Letterkenny the football season really and truly kicks off with a feast of football that will make your feet curl.

The first Old Firm Derby in the league after a few years gets the day off to a hell of a start when the Celts welcome Rangers to Celtic Park at noon for what is sure to be a classic.

Half an hour later Utd v City or Jose v Pep kicks off, on another of the many large screens in what will give us an indication who is the real deal when it comes to title contenders. 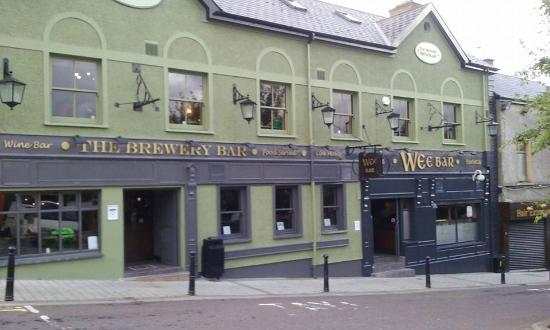 Will they won’t they shake hands or will Jose stick to what he knows best and put his finger in Peps eye!!!!

Then later that evening Liverpool play their first home game of the season with the opening of their new stand and in doing so welcome the CHAMPIONS (still hard to believe) Leiester City to Anfield. The game is important for both clubs who dont want to be losing to much ground on the leading pack this early on.

Then to top it all off the great Barcelona will entertain us against Alaves with Messi, Saurez and Iniesta back in action which will cap off a wonderful day of sport.

There will be drinks promotions going on from 12 Noon to 3pm with finger food at 1/2 time during all the games. The Brewery Bar is the best place to watch the matches with large screens in every corner and surround sound adding to what is the first BIG Saturday of football in the new season