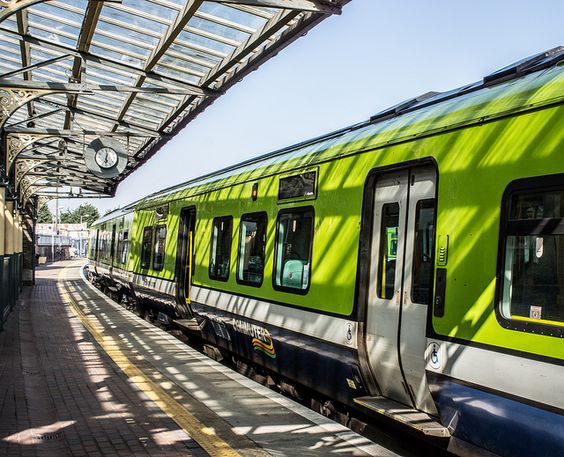 Two League of Ireland fans affected by the postponement of Finn Harps clash with Cork City on Tuesday night – have not been put off despite being unable to re-schedule their flights!

Cork City fanatics Conor Hallahan and Josh Cooney had booked flights to see their beloved side in action at Finn Park.

However, when the FAI decided to move the game it wasn’t just the Finn Harps coffers that was left with a dent in it!

The Cork City fans had booked flights with Aer Lingus – but they quickly discovered that it would cost them a fortune to move flights.

The lads sent a tweet to Aer Lingus to see if there was anything that they could do for, as it was excessive for them to change their flights.

Conor tweeted, “@AerLingus our game with @FinnHarpsFC was moved by the FAI and you’re reservations office are wanting to charge us a fortune to move flights.

Are Lingus responded by saying, “@Conor_Hallahan Unfortunately if you purchased a Low or Plus fare a change fee would apply plus any difference in fare.

Finn Harps official Twitter feed encouraged Aer Lingus to sort something, but it was to no avail!

However, despite that, it didn’t deter these supporters, they quickly re-booked using an alternative form of transportation.

The lads booked Irish Rail from Cork via Dublin to Sligo, before getting a bus to Ballybofey.

Finn Harps have recognized their fantastic commitment to the local game and have put them on the guest list for the match.

The lads will be treated to the best soup in Ireland for FREE!

Now that’s dedication for you! Nothing beats being there!