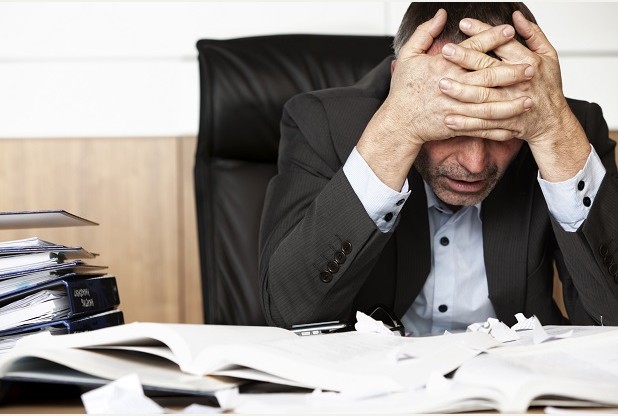 Businesses in Sweden have adopted six-hour work days – and management have incredibly found that it increased productivity and well-being among employees.

The radical measures have been introduced in Sweden following advice given by experts who predicted it would improve worker productivity and happiness.

The aim of the project is to get more done in a shorter period of time which would free up more time and energy for people to enjoy their private life.

Toyota Centres, in Gothenburg introduced the six-hour working day and found profits increased, and productivity was at an all-time high!

Those that devised the strategy claim it works due to the fact that employees only work six hours work in an eight-hour working day as it stands.

So by simply introducing a six-hour working day, it incentivises employees to perform better in their role, because they’re working within such a narrow timeframe.

The common practice across most countries including Ireland is an eight-hour working day.

So should we introduce a six-hour working day into Ireland?