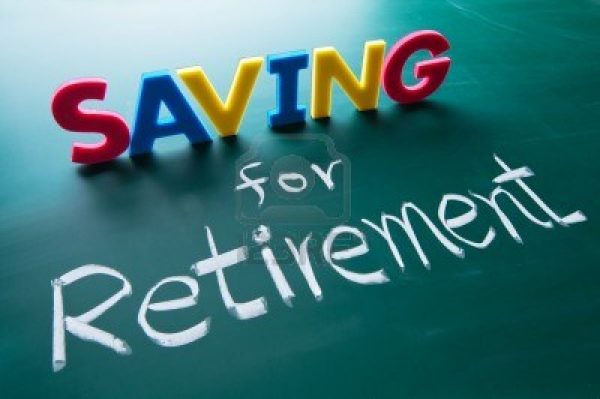 Future retirees expected to save €1,100 a month more on average

A study by well known company Aviva has said Irish people need to save €1000 more a month.

The study show you would need to up savings to €5,100 annually for someone currently aged 30, €6,700 per annum if you are 40, and €9,700 for a 50-year-old. Someone at 60 who is just seven years from retirement now will need to top up their pension fund by €28,0000 each year between now and then if they want adequate resources in retirement.

A five-year freeze in State pension since 2010, people living longer & more expensive retirement annuities means the shortfall between savings and amount required for an adequate retirement income has risen sharply since 2010.

“Ireland’s current generation of retirees – those retiring between 2017 and 2057 – need collectively to save an additional €27.8 billion per annum to provide an adequate income in retirement,” the Mind The Gap report states.

The figures mean that, on average, people will need to put €12,200 a year – or €1,107 a month – more into their pension plans than they do at the moment, according to the report which says the gap per person in Ireland is the highest in Europe after the United Kingdom.

As it stands, Aviva says, someone in Ireland retiring next year can expect pension income that will be just 46% of the level of the current income. At the far end of its horizon, for someone retiring in 2057, this “replacement income” is likely to have fallen to 40% leaving many people struggling financially.