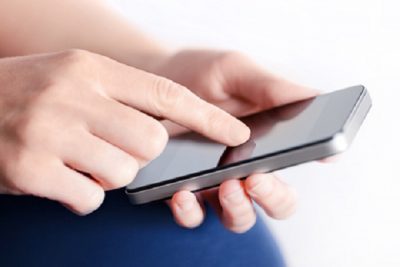 The Donegal public have been given a reprieve after the European Commission decided to remove their plans for a 90 day roaming limit for mobile phones.

Independent MEP Marian Harkin has warmly welcomed the decision of the President of the European Commission, Jean-Claude Juncker, to immediately withdraw the draft rules on the roaming limit.

It had been expected that roaming charges would be lifted in 2017 but the EU decided to limit this to a 90 day period.

Speaking in reaction to the Commission’s decision, the Independent MEP said the decision is clearly a big win for consumers and people power.

“The rules, which were drawn up by the Commission and published this week, were totally unacceptable considering the agreement reached last year between the European Parliament and the Council, which clearly called for the abolition of roaming charges throughout the EU.

“The Commission are shortly due to come forward with revised rules on the application of the “fair use” policy which was contained in the Roaming Regulation and I would urge them to take into consideration the views expressed by the public, especially on the 90 day roaming limit”, Marian Harkin concluded.

Since 2006 the Commission has taken action to address the high roaming charges paid by consumers for using their mobile phones when travelling abroad in another EU Member State.

In 2015, the European Parliament and the Council adopted a Roaming Regulation, which entered into force on 29 November 2015. This regulation introduced the abolition of retail roaming charges in the Union from 15 June 2017, subject to fair usage of roaming services.

A few days ago, the Commission’s services started a consultation on the draft measures related to the end of roaming charges foreseen in June 2017. In light of the initial feed-back received, President Juncker has instructed the services to withdraw that text and to work on a new proposal.