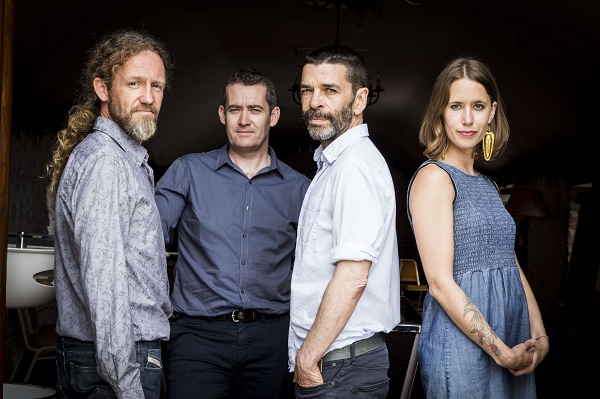 The Edges of Light show is inspired by the sights and sounds of an Irish dawn features the dazzling feet of Colin Dunne along with leading Irish traditional musicians Tola Custy, Maeve Gilchrist and David Power. 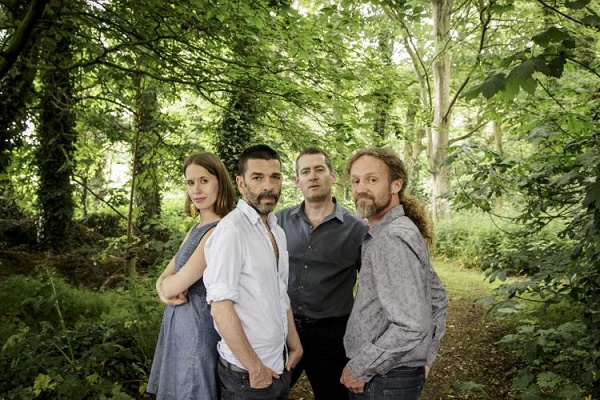 Edges of Light will be performed at RCC Letterkenny on Wednesday September 21st as part of a national tour. It starts at the unusual time of 8.25pm and tickets priced €12 and €10 concession can be booked at An Grianan Theatre Box Office on 0749120777 or online at regionalculturalcentre.com.

It is the first in a great series on concerts in a whole range of musicial styles that the RCC is presenting between now and the end of the year.

This newly-commissioned work, is a sparkling kaleidoscope of melody and rhythm inspired by the natural sounds and shimmering patterns of light that announce Irelands day.

Edges of Light draws from a unique and little known Irish idiosyncrasy: the rising of the sun at Dunsink Observatory occurs 25 minutes and 21 seconds later than at Greenwich, meaning that 8pm Dublin Mean Time occurs at 8.25pm GMT!

According to Deirdre Moynihan, Programmes Manager at Music Network, this new work is a complete piece, running for about 75 minutes.

Some of the tunes selected are quite old and are woven around new compositions, so its a mix of contemporary and traditional music with dance not only as a visual element but part of the sound-scape of the whole piece. 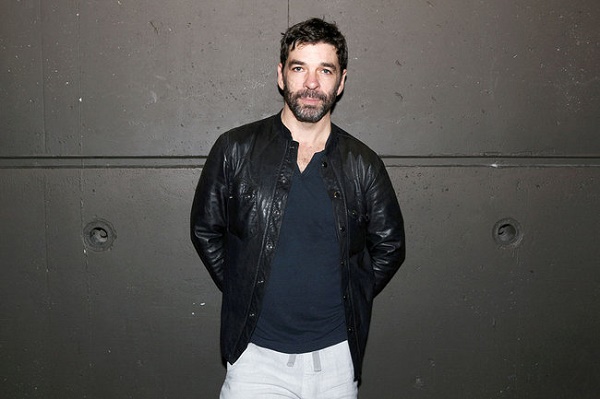 Best known for his performances and choreography in Riverdance and Dancing on Dangerous Ground, Colin Dunne has toured with musical groups The Chieftains and De Dannan and performed at such venues as Madison Square Garden and Radio City Music Hall.

Acid Mothers Temple & the Melting Paraiso U.F.O. is a Japanese psychedelic band, the core of which formed in 1995. The band is led by guitarist Kawabata Makoto and early in their career featured many musicians, but by 2004 the line-up had coalesced with only a few core members and frequent guest vocalists. 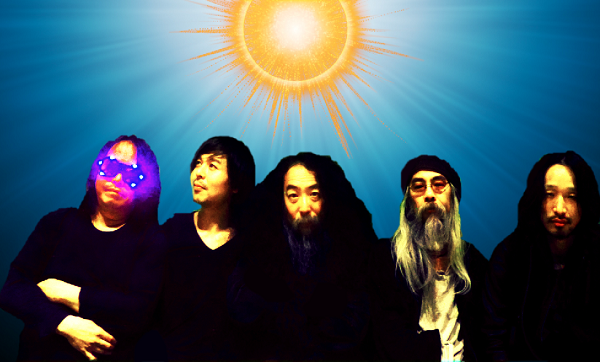 The band has released albums frequently on a number of international record labels as well as the Acid Mothers Temple family record label, which was established in 1998 to document the activities of the whole collective.

This cosmic freak-out collective has recently released with a brand new album “Benziaten”. Acid Mothers Temple are exceptional psych rock music musicans and this AMT show really promises to be something else.

To mark the closing of Willie Doherty’s Loose Ends exhibition the RCC is hosting an interview between the artist and CCA Derry Director Matt Packer. Loose Ends, a historic new body of work by the world-renowned Irish artist comprised of a two-screen video installation and accompanying photographic diptychs.

Across two screens, Doherty uses the camera and spoken word to focus on the details and textures of two very different locations – Dublin’s Moore Street and Donegal’s Gola Island, both associated with the 1916 Easter Rising. The sites are examined in detail through the use of a slow, almost trance-like, zoom.

Doherty’s lens absorbs the material evidence of each location today, 100 years after the events of 1916, asking whether a residual response to these events continues to be played out, or how the voices and actions of one generation and the ‘vapours of the past’ resonate in the unconscious of another.

Loose Ends is commissioned by Donegal County Council / Regional Cultural Centre in partnership with Nerve Centre, Earagail Arts Festival, Kerlin Gallery and Matt’s Gallery. It is an ART:2016 Project, part of the Arts Council’s programme as part of Ireland 2016.

Matt Packer has been Director of the Centre for Contemporary Art Derry-Londonderry since March 2014. He is also currently a Curator for LIAF 2015 (Lofoten International Art Festival) and an Associate Director (Advisory) of Treignac Projet Association.

For more information you can visit regionalculturalcentre.com.