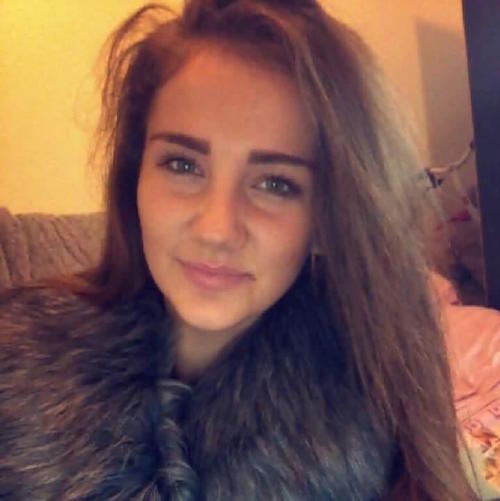 The grandfather of one of the young women killed in yesterday’s horrific car crash in Ballybofey has said she always wanted more from life.

Kiara Baird (19) who was originally from Clondalkin, in Dublin died along with Maria Wallace (38) when they car in which they were traveling lost control on a bend on the Glenfin Road just before 4.30pm.

Ms Wallace is believed to be a mother of three boys.

Another man in the car is in Letterkenny University Hospital suffering form non life-threatening injuries.

Today Kiara’s grandfather Declan paid tribute to her, as he came to terms with the shocking news in his Clondalkin home.

He said Kiara had moved with her mother Tracy and her three siblings to Donegal around six years ago to make a better life for themselves because Tracy did not want to bring up her children in Dublin.

He told the Irish Independent “She wanted her children to be safe. I reared all my family here in the city, and I wouldn’t change that, but times have changed a lot since then and Tracy didn’t want her children reared in the city,” said Declan.

“There’s another daughter of mine in Kerry for the same reason,” he added.

“Kiara was our first grandchild. The first of the next generation of 13 grandchildren. She was special because of that.

“She was full of life and full of questions, and constantly wanted more from life. Kiara would still come down to Dublin a lot to go out with friends, and I would see her often. What happened is just awful,” he added.

“I’m a youth worker myself, and I’ve known a lot of young people killed in car crashes as a result. I’ve been to too many funerals.