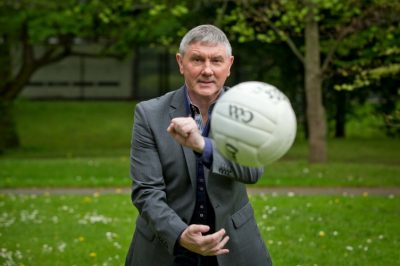 Naomh Conaill’s reward for defeating St Eunan’s is a mouth-watering clash with Kilcar in the last four of the Donegal SFC.

Kilcar were too good for Termon last night and ran out convincing 15-point winners.

It’s certainly the tie of the semi-finals, while Malin and Glenswilly clash in the other tie.

Malin delivered a brilliant comeback win to stun Dungloe, while Glenswilly were too good for Mac Cumhaills.

The semi-finals will be played next weekend.

In the Intermediate Championship, Milford will play Aodh Ruadh – while Burt will play either St Naul’s or Naomh Columba.