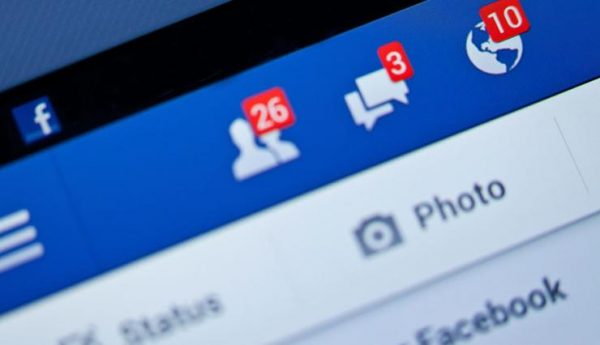 COURTS: A dole cheat was caught out by his Facebook profile which showed he had entered a civil partnership and was living with his partner.

Cormac Doherty, of Lower Carrigans, St Johnston, appeared at Letterkenny District Court after failing to notify the Department of Social Protection of his change of circumstances.

The defendant was charged with failure to notify of change in circumstances, and for making false statements to receive benefit allowance.

The court heard how Mr Doherty had entered into a civil partnership in Northern Ireland, and was under the illusion that the union wasn’t recognised in the Republic of Ireland.

Solicitor for the Department of Social Protection, Ciaran Liddy told the court, “The defendant thought that his civil partnership wasn’t recognised in this state.

“He continued to claim his social welfare benefits without declaring to the Department of Social Protection that his circumstances had in fact changed.

“The defendant also falsely claimed that he was living with his sister, but she made no reference to her brother when she declared her circumstances.

“Social welfare investigators became suspicious and when they searched his Facebook page – discovered a profile picture and other images which indicated that the defendant had entered into a civil partnership.

“They subsequently checked Derry City Council records and it showed that Mr Doherty had entered into a civil partnership.”

Mr Doherty was in fact living with his partner at an address in Lower Carrigans, St Johnston.

The court heard how the defendant has diabetes and suffered from depression as a result of this case.

Solicitor for the defendant told the court his client was remorseful for what he did, and said he had already began making repayments to the state.

“He realises it was wrong what he did, and that he should have declared to the state he was living with his partner and his circumstances had changed.

“He has suffered from depression as a result of this case, and is also a diabetic.”

Judge Paul Kelly took into account his early guilty plea, and recognized that he had already made repayments – which he hopefully will increase going forward.

He fined him €250 and gave him four months to pay for not notifying the department on his change of circumstances, and took the other charge into consideration.