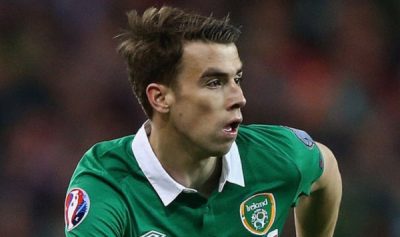 Coleman: “Young players can get lost before they’ve made it in the game”

Seamus Coleman has spoken out about the pressures many footballers face; including homesickness and feeling the pressure to fit in with the team by buying expensive products such as designer wash bags.

In an interview with the Daily Mail, he said; “I think a 15 or 16-year-old coming over from a place like Ireland really needs help. They need someone protecting them or looking after them”.

“It’s a big bad world out there in football and it’s easy for a young footballer to be sucked into a certain way of life.”

“If I see a footballer with a Louis Vuitton wash bag I wonder what that does to others. If you are the only young lad in the changing room without one then you feel that pressure that you need to go out and get one. Even if you don’t want one or even like one.” 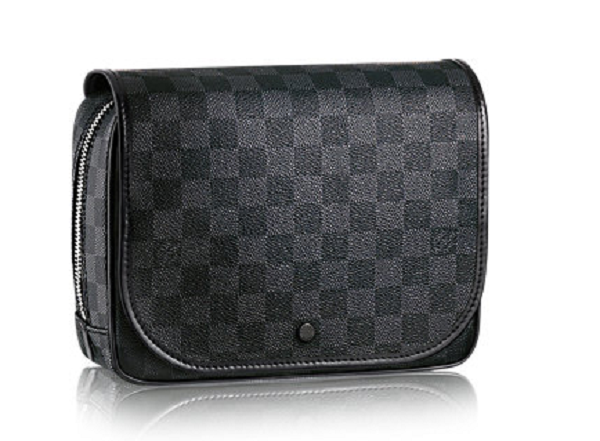 This Louis Vuitton wash bag retails for upwards of €560

“That’s what I think is wrong with football. It’s completely wrong. Your job is to train well and play well on Saturday and do well week in, week out. That’s your job. Your job isn’t to be going out and buying the best of everything just because someone else is.”

“But they feel they all need to have the best because of the pressure. They think they need to look good on their Instagram pictures. They think they have to follow the leader but they are just kids — boys.”

“They need protecting, good people looking after them. Parents and agents and people who have their best interests at heart. But sometimes it isn’t the case.”

“How do you change it? I don’t know. I just hate the thought of a young player in a dressing room feeling worried because seven of the lads have something that he doesn’t have.”

After the article was published in the Daily Mail, Coleman clarified his comments about Instagram and designer bags on the Irish Independent, saying; “I spoke about the Louis Vuitton bag but it was tongue in cheek. You have to do your job on the pitch and train well”.

“Some younger players find it important. If I see a player with a bag like that I wonder what it does to others.”

“If you are the only lad in the dressing room without one then you feel the pressure that you need to go out and get one. Even if you don’t want one or even like one,” he added.”

“The article was more about younger players, I feel they can get lost before they’ve even made it in the game and getting caught up following what other people do.”

Coleman: “Young players can get lost before they’ve made it in the game” was last modified: October 8th, 2016 by Elaine McCallig
FacebookTweetLinkedInPrint
Tags:
CaptainInstagramIrelandKillybegslouis vuittonseamus colemanSligo Roversyoung footballer