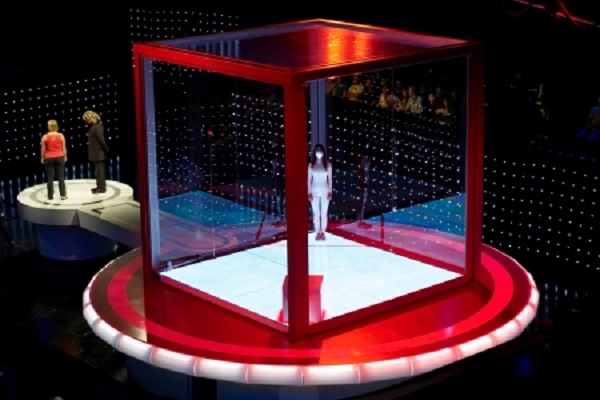 Can you take on ‘The Cube’ to help fund Killea’s Senior Citizen’s Christmas Party?

Contestants are gearing up to beat ‘The Cube’ in a charity event to raise funds for this year’s Killea/Nixon’s Corner Senior Citizen’s Christmas Party.

Sponsored by Donaghy Safety Training, the event which replicates the hit ITV show The Cube, will be staged in An Grianan Hotel in Burt next Thursday from 7pm.

The ‘game show’ style extravaganza will involve 40 participants and the organisers are hoping to attract 400 guests.

Prize money of €500 is up for grabs for the winner of the event who finally beats The Cube on the night.

Neil Donaghy, of sponsors Donaghy Safety Training, said: “The Cube event will see up to 40 contestants face tests of skill, concentration and physical ability. It promises to be great fun for those doing battle in the 10ft x10ft Perspex cube and those who come along to show their support.

“We’re inviting everyone from the area to come along and bring their friends to what will be a terrific night’s entertainment. By doing so guests will help provide funds which are to the hosting of the Killea/Nixon’s Corner Senior Citizen’s Christmas Party.

The Cube event will take place in An Grianan Hotel, Burt on Thursday, October 20, 2016. Doors open at 7pm with the fun commencing at 7:30pm. Music on the night will provided by country music star and Killea man David James.