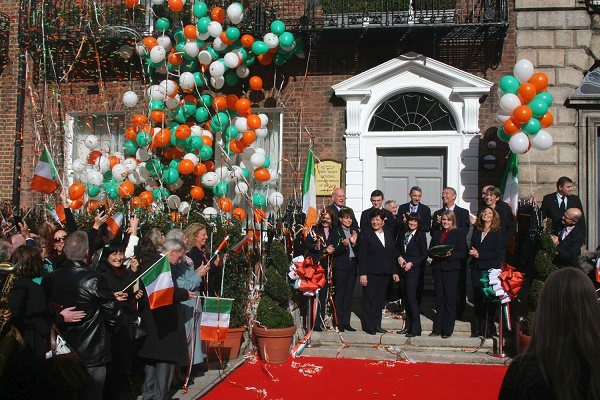 A Donegal woman who is one of the leaders of the Church of Scientology in Ireland which has members such as Hollywood actors Tom Cruise and John Travolta has been involved in the opening of the new Scientology center in Dublin this weekend.

Zabrina Collins, originally from Quigley’s Point and a daughter of miscarriage of justice victim Frank Shortt, is a prominent member of the church.

According to the Irish Independent, she ‘glowered’ at the press.  Pete Griffiths, with whom Collins had been involved in a disagreement with following his departure from the church, stood on the other side of Merrion Square watching on as the ribbon was cut. 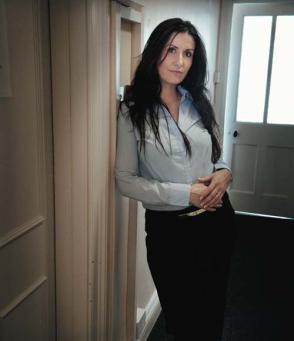 Griffiths claims that after leaving the Church of Scientology, he was harassed by members of the church, and Collins accused him of “openly and viciously” slandering the church and being “an avid hate campaigner against Scientologists” and of “hate mongering” against the church.

Many of the attendees refused to speak to journalists (whom Scientologists refer to as ‘merchants of chaos’) about the opening of their new headquarters.

Following the release of BBC journalist Louis Theroux’s blockbuster ‘My Scientology Movie’, much speculation has been cast on what goes on within the church, including allegations of harassment and in some cases, physical abuse.

Scientology, founded by sci-fi writer L. Ron Hubbard, focuses on the possibility of reincarnation and spirituality. However, testimonies from former members of the church have likened it more to a ‘cult’ than a religion.