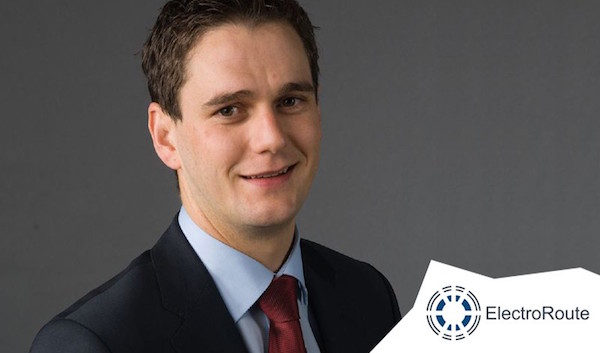 A Donegal-Based energy trading company has sold a 60% stake to electronic giant Mitsubishi.

ElectroRoute, which is baed at Letterkenny’s CoLab facility, saw net profits jump to 60% to €3.35 million in year to March

The Japan’s Corporation acquired a majority stake in the Irish energy trader in a deal that will accelerate the five-year-old company’s growth plans.

While the financial terms of the deal were not disclosed, ElectroRoute’s latest annual accounts show the pace at which it is expanding. The company’s net profit jumped 60 per cent in the year to March to €3.35 million, as gross earnings increased at the same pace, to €9.24 million.

ElectroRoute, which employs over 40 people, currently has over 600 megawatts of assets under management, equivalent to the needs of about 400,000 Irish homes.

It has a presence in energy markets in Ireland, the UK, Netherlands, France, Italy, Germany and Spain.

Commenting on the deal, ElectroRoute chief executive Ronan Doherty said the company, with the banking of Japan’s largest trading company, “is now ideally placed to strengthen our positioning within our international energy markets.”

“The ElectroRoute team and I are extremely excited about the new avenues that this investment will open up for our business and we are already putting plans in place to accelerate our next phase of expansion,” he said.

ElectroRoute was initially supported by Enterprise Ireland and the Bank of Ireland Start-Up and Emerging Sectors Equity Fund, managed by Delta Partners.