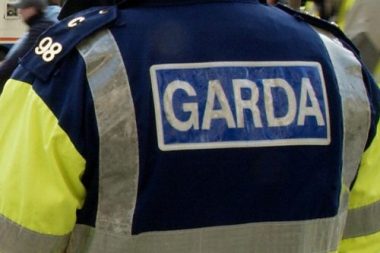 The decision by rank and file Gardaí to go on industrial strike on for four days across November could cause serious chaos to your travel plans.

Members of the GPA (Garda Representative Association) are taking industrial action due to the severity of cuts in both pay and resources in the last number of years.

The situation is getting increasingly worse, and after negotiations failed – the GPA decided they would take industrial strike action on November 4th, 11th, 18th and 25th.

Gardaí currently play a key role in the handling of immigration services as Dublin, Shannon and Cork airports.

Therefore there are concerns that services and flights in the airports could be affected during the days of Garda industrial action.

Speaking with the Irish Independent, Minster for Justice and Tanaiste Frances Fitzgerald said: “The Department is exploring with AGS [An Garda Síochána] and DAA [Dublin Airport Authority] options for dealing with immigration control in the event of the planned Garda action going ahead.”

In Terminal 2 in Dublin, Gardaí operate immigration control although in Terminal 1 it’s left to Irish Naturalisation and Immigration Service (INIS), but plans are being put into place to place it all under INIS control throughout the airport.

However, it’s unclear if such a plan will be in place in time for the days of Garda strikes next month and whether or not the INIS will be able to deal with all passengers on these days.