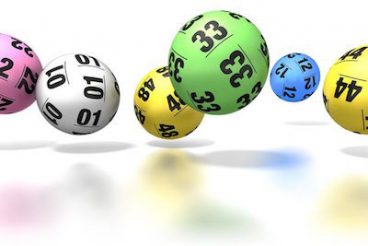 It may not be the millions of euro which many of us dream of.

The National Lottery has confirmed the ticket was purchased in the North-West and reports have suggested it was bought in Inishowen.

Nobody has come forward yet to claim the prize.

Lady Luck has sone on Donegal a number of times in recent months.

Only recently Boyce’s Centra in Carrigart sold a ticket which scooped more than €2m for a man who was home for a wedding from London.