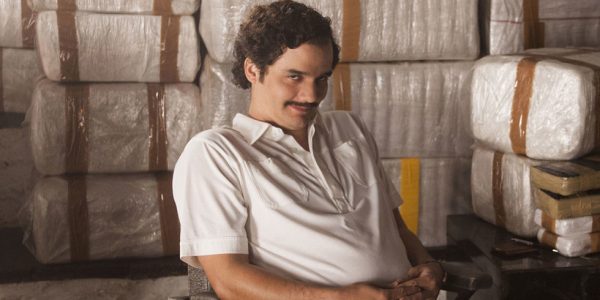 Halloween is always a great weekend for a few laughs, as people try to out do each other with the weirdest or wackiest costumes they can get their hands on!

However, some take inspiration from current hit TV shows!

Netflix show Narcos, which chronicles the incredible life of Columbian drug-lord Pablo Escobar is one of the biggest TV shows in the world.

Termon GAA player and part-time actor Daniel Connaghan decided to immerse himself into the role of Pablo Escobar at the weekend – and it is absolutely hilarious.

Click on the video above to hear a disgruntled Escobar (Connaghan) express his frustrations in fluent Columbian that the taxi to take them to Voodoo is ridiculously late…..

It’s short, but it is brilliant!