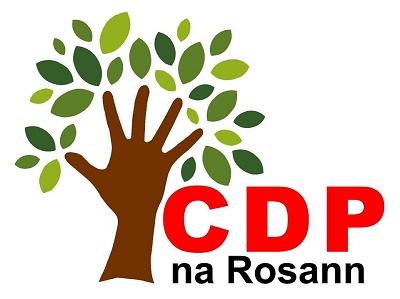 Fibromyalgia: Are you aware that a support group has been developed in the Rosses area for those who suffer from Fibromyalgia. The Group meet on the first Wednesday of every month at 7pm in the Rosses CDP Chapel Road Dungloe.

Ceili in the Rosses CDP on Sunday the 20th of November Starting at 8pm to 11pm. Music by Michael Coyle and Admission is €7.

Playmatters for parents, grandparents and carers of young children who come together to engage in creative activities alongside their children. Its based in the Rosses CDP Chapel Dungloe. Every Monday morning from 10am -12pm. Cost €2

Siopa Pobal na Rosann we have a large selection of winter wear from coats, jackets and knitwear now in stock.