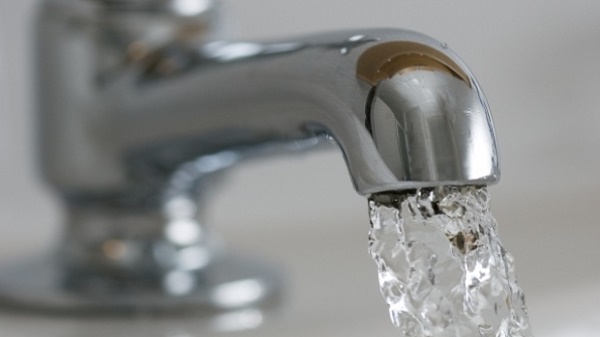 On Wednesday, Joan Collins TD will propose a bill to inset into the Constitution, by referendum, an amendment which would rule out any future privatisation of water, or water service.

On Right2Water.ie, a spokesperson claims that over forty TDs have signed the bill, and that a number of others have publicaly expressed their support for it. “We can prevent much [hardship] by putting ownership of our water in the Constitution.”

The Bill proposes a referendum to amend article 28 of the Constitution as follows; “The Government shall be collectively responsible for the protection, management and maintenance of public water system. The Government shall ensure in the public interest that this resource remains in public ownership and management.”

Owen Curran of Right2Water Donegal said; “We who have campaigned against water charges over the past number of years welcome this initiative by Deputy Collins and call on all those TDs who claim to be against water charges to back the Bill. We understand only too well that the purpose of introducing Irish Water and introducing charges was to prepare the conditions for future privatisation.”

“By getting this Bill passed the whole project and rationale for charges will be seriously undermined. We also underline that it was by the refusal of huge numbers of people to pay water charges and people being prepared to mobilise in huge numbers that has focused the minds of certain politicians into keeping water charges in the political limelight. Without the movement on the ground the issue of water and water charges would be ‘done and dusted’ in favour of the Government and private interests by now.”