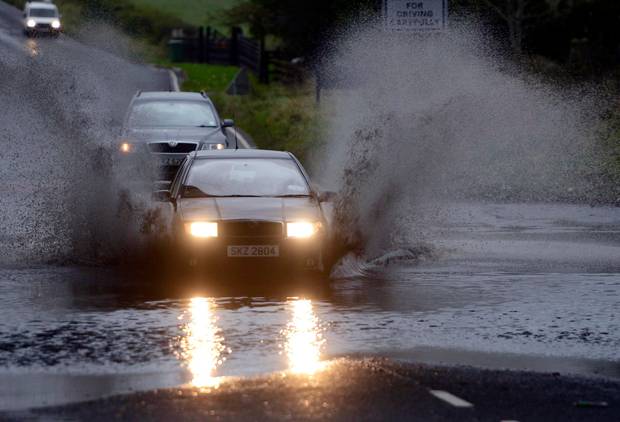 Forecasters are predicting that heavy showers will batter the county for the duration of the day – and that it could lead to flooding in some parts.

Met Éireann said, “Widespread heavy showers merging into longer spells of rain at times are likely to lead to rainfall accumulations of 25-35 mm.

“That could lead to flooding in some parts, and the heavy rainfall is expected to last until later this evening.”

A warning has also been issued for Sligo and Mayo.

Motorists have been asked to take extra care on the roads as the heavy rain will make driving conditions slippery, whilst also impacting on visibility.