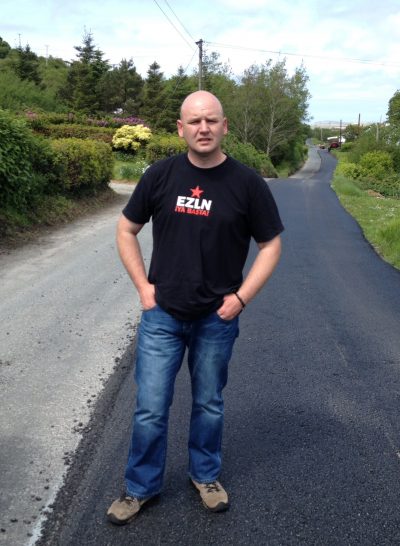 The Independent councillor opposed the budget on the grounds that it included the controversial property tax which he has vehemently opposed since its introduction.

“I opposed the budget today on the basis that it includes the property tax which I have campaigned against since before it was introduced.

“Donegal County Council has been starved of funding by government for Housing, Roads, our Islands and Tourism infrastructure and it is only by opposing budgets that we can send a signal to government that we need the support.

“Despite the lack of support from government council staff do their best with the limited resources that they have and work hard for Donegal.

“There was no vote today but I feel it was important to put my opposition on record at the meeting.”