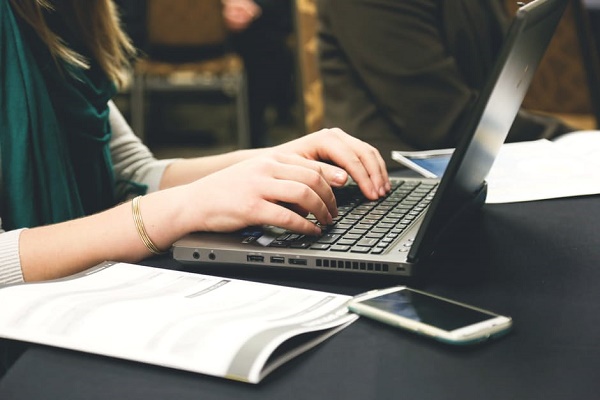 British woman tries to complain to supermarket – ends up complaining to Dungloe band!

A British woman attempted to file a complaint with a Somerset branch of the popular supermarket Lidl – only to post her complaint on the Facebook page of the Lidyl Experience instead!

On Facebook, she expressed her distress over the quality of courgettes she bought from Yeovil Lidl, and complained that she had to drive twelve miles to return them.

However, she actually posted her complaint to the Facebook account of the Lidyl Experience; a band started up by Liam McGee and Dylan Rodgers. The name ‘Lidyl’ is a play on Liam and Dylan.

My cover band is called Lidyl (pun on Liam & Dylan) & a woman posted on our page, complaining about Lidl in Yeovil. pic.twitter.com/v91i5EiXkj

The band replied saying; “I can see how that can be stressful for you Kathy, but unfortunately we don’t represent Lidl in any form. What we can offer you is a song written about the experience and hope this offers you emotional peace with the matter.”

Kathy replied saying “a song would be nice, yes.”

We can’t wait to hear what Liam and Dylan make with courgettes as their inspiration!

To check out the Lidyl Experience you can find them on Facebook.