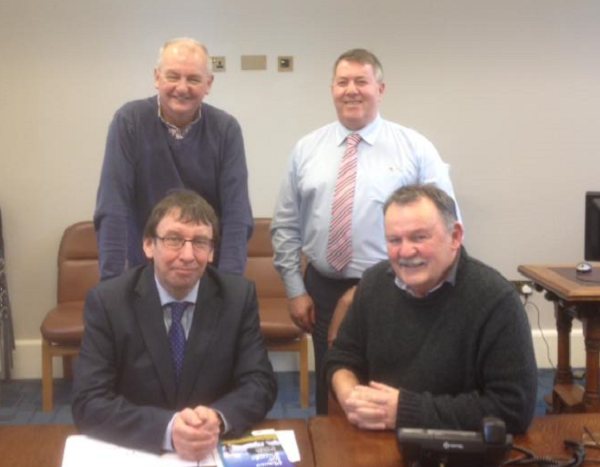 Inishowen councillor Albert Doherty has been nominated and elected to be the chairperson of the North West Regional Development Group in Derry.

Albert says that a busy programme lies ahead, working with colleagues and officials in Donegal, Derry, and Strabane councils in the North West for “A Designated City Region”. 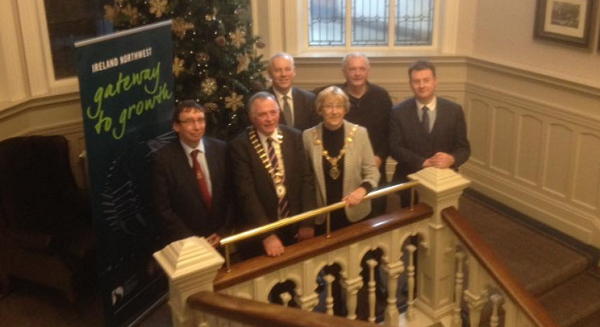 He also thanks his colleagues and says he is “delighted and honoured” for the election.