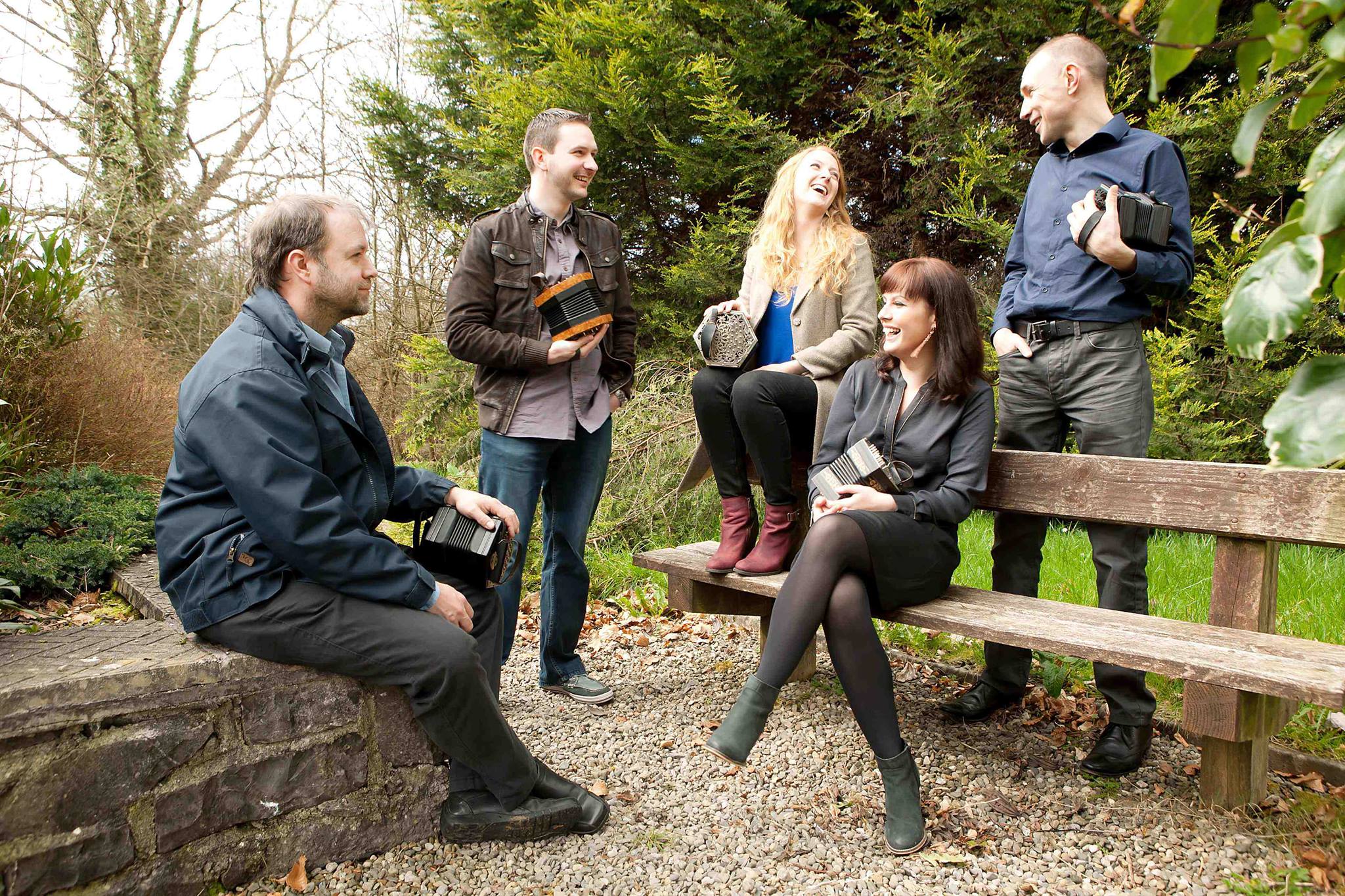 DD Culture: What’s on over Christmas and New Year?

Check out some of the fantastic events coming up in Donegal and beyond in the run up to Christmas and the New Year.

There’s some fantastic festive events throughout Donegal, with three terrific post-Christmas festivals in Gaoth Dobhair, Letterkenny, and Belfast to look forward to! 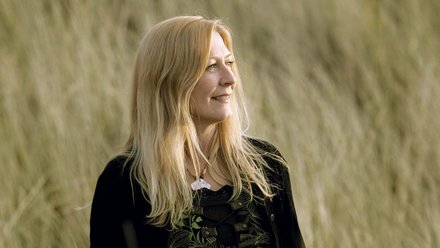 2016 Commemoration Event with Leading Gaeltacht Artists
Aisling a night of top quality music and art that aims to foster a sense of community spirit within Gaeltacht audiences by tapping into the vision and artistic integrity that inspired the visionaries of 1916 will be performed at Áislann Ghaoth Dobhair on Saturday 10th and Sunday 11th December at 8pm. 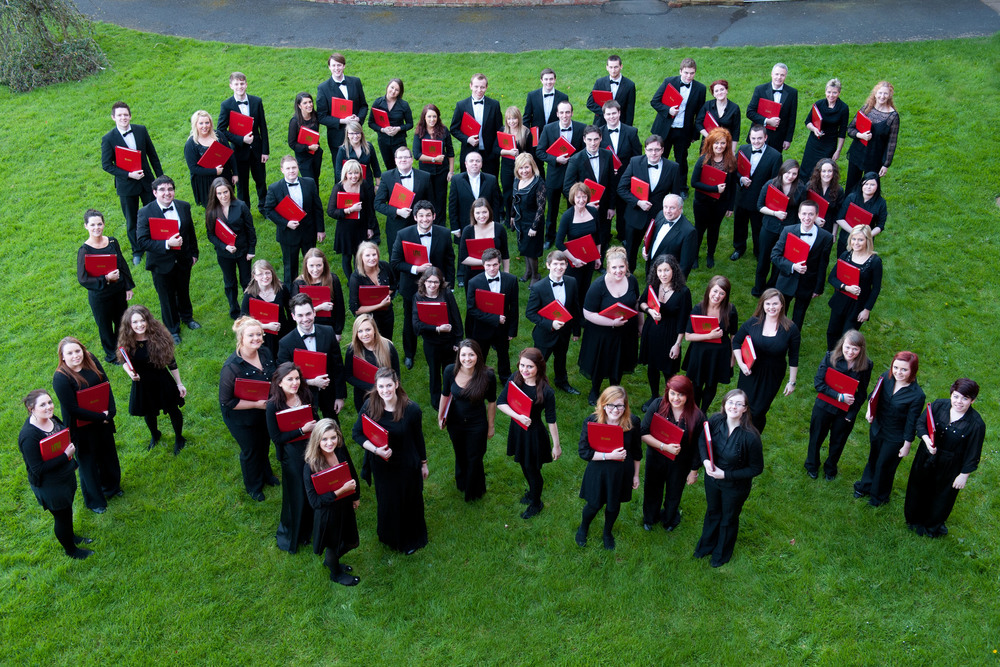 Guest performances will be given by Donegal Youth Choir and St. Conal’s Church Choir. The evening will also include the launch of the Jim Rafferty foundation. 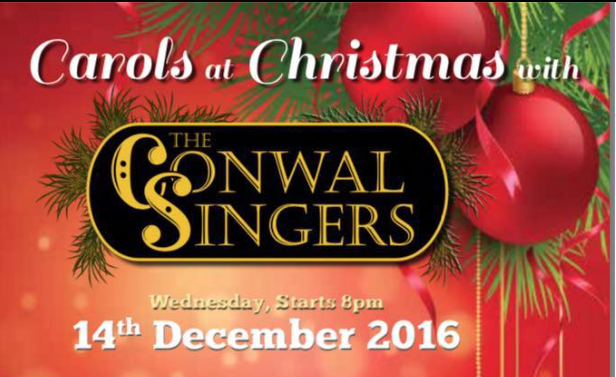 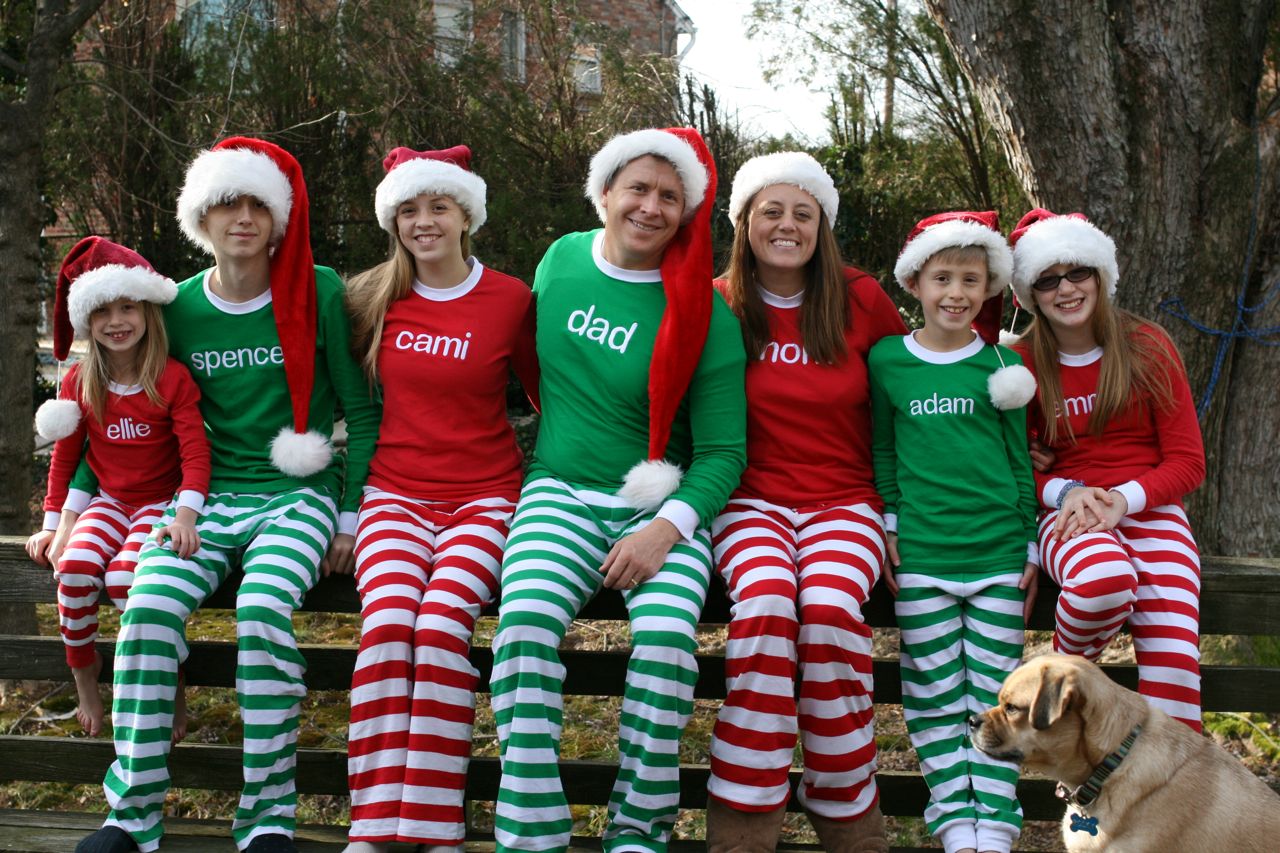 Put on your pjs and get to your local library….
It’s that time of year again when children all over the County are getting their pyjamas on and heading to their local library to hear festive stories under the twinkle of the Christmas tree lights.

Christmas Pyjama parties are being held in Bundoran Library on December 14th, in Carndonagh Library on the 15th and Buncrana and Bundoran Libraries on the 21st. All story times start at 6.30pm and booking is essential. For more details check out the library website www.donegallibrary.ie . 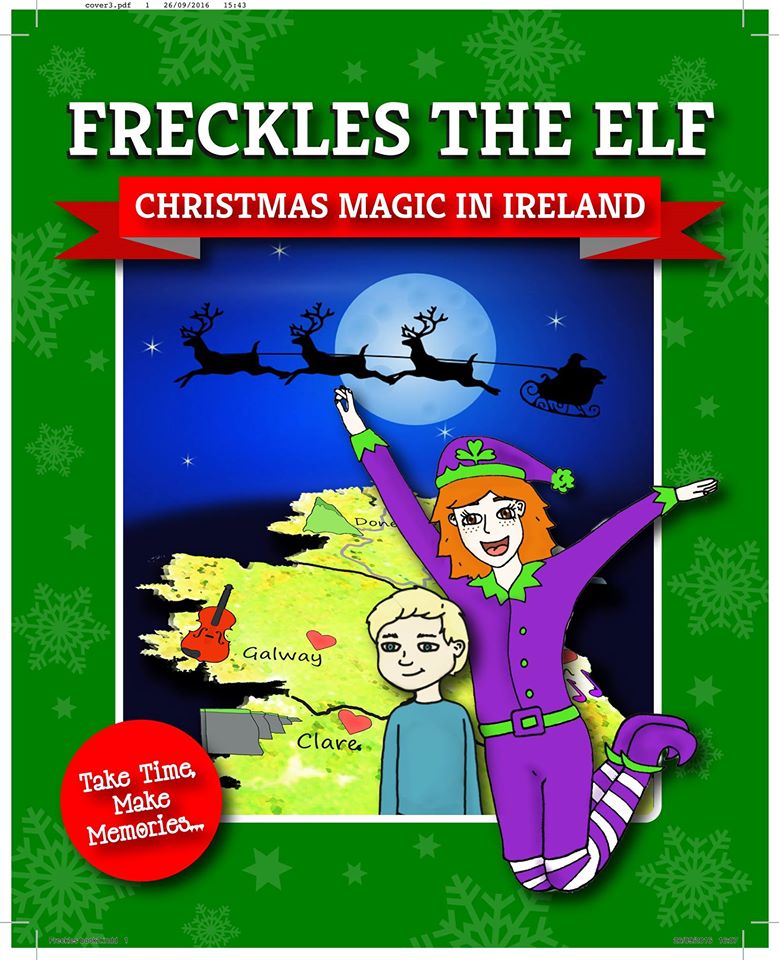 Admission is free, everyone is welcome and great food is served from 7.30pm. 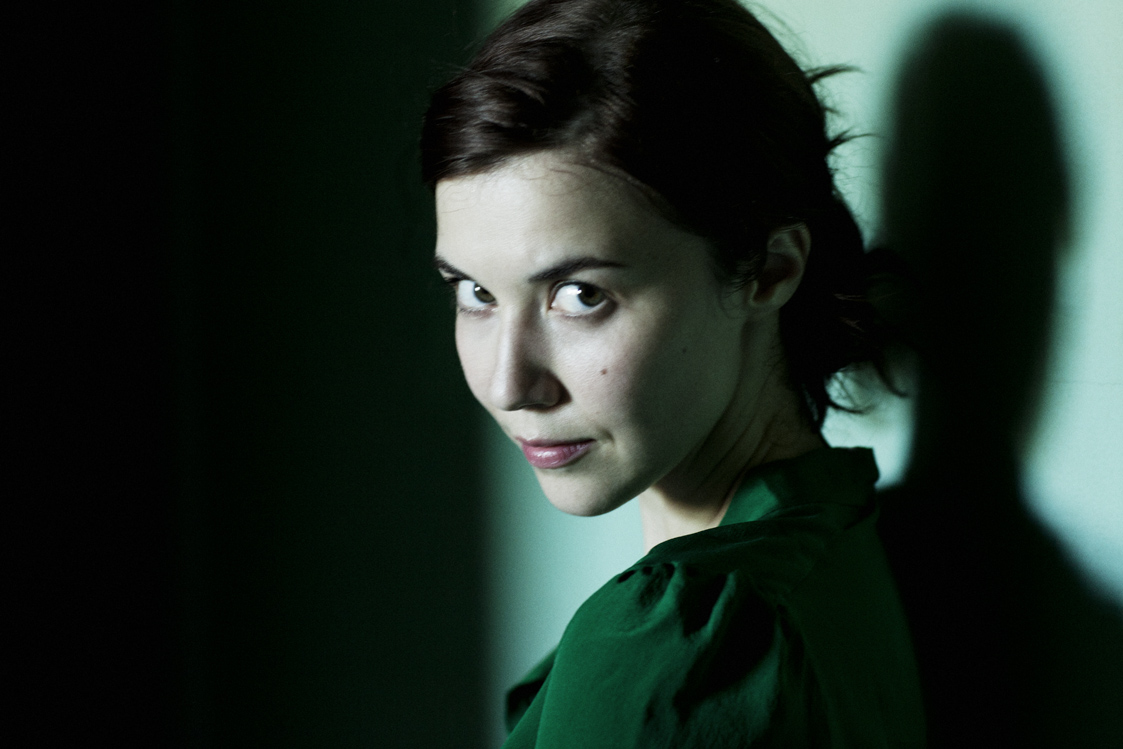 December Music at An Grianán Theatre
An Grianán Theatre Letterkenny has three major concerts in the second half of December. The High Kings perform on Friday 16th and Lisa Hannigan and her full band, with support from Heather Woods Broderick, plays on Wednesday 21st.

The annual In Their Thousands Christmas concert, one of the highlights of the Letterkenny festive season, takes place on Tuesday 27th. 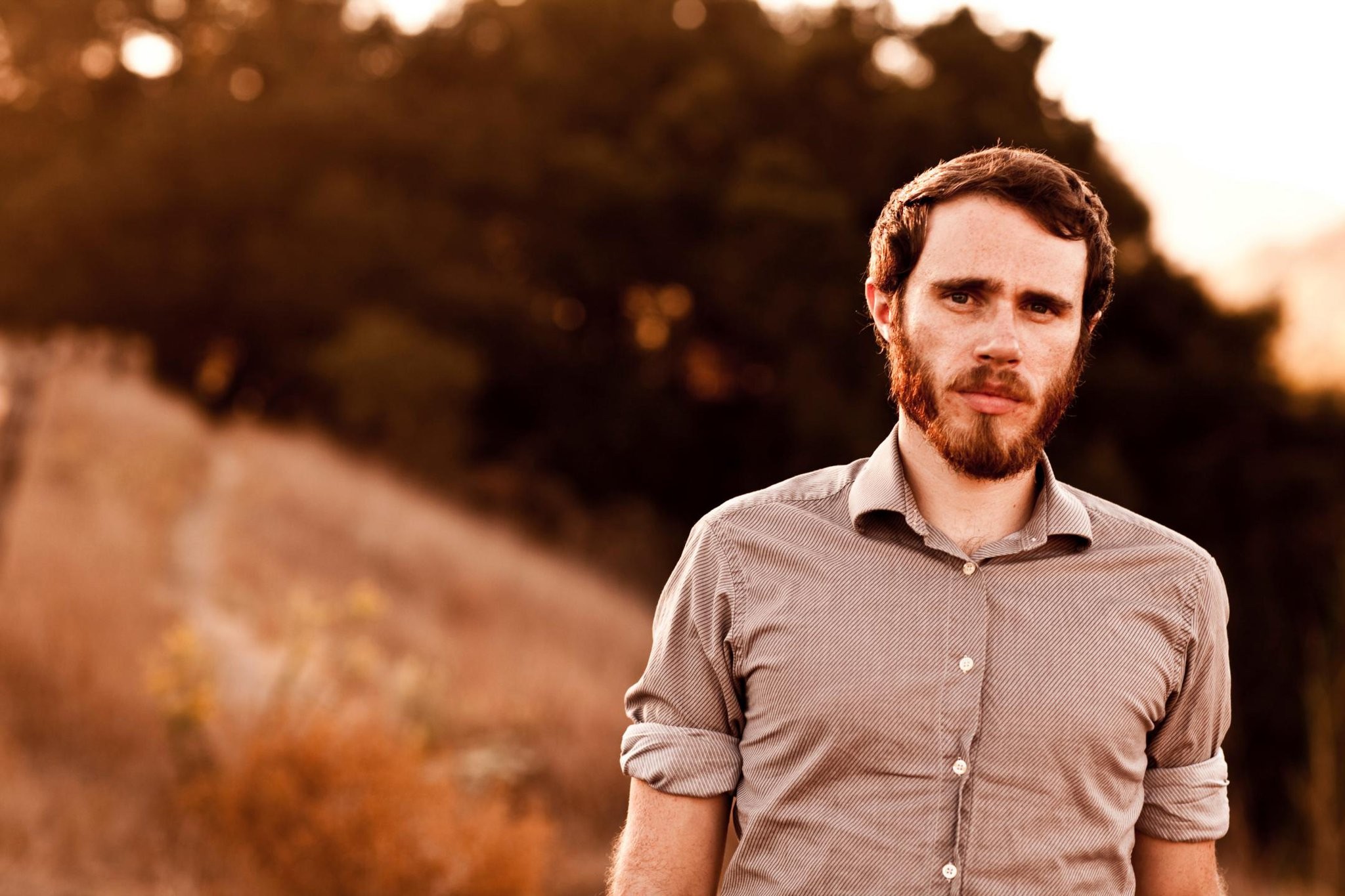 Out to Lunch to Serve Up Perfect January Cure in Belfast
Belfast’s bespoke winter festival is back this New Year with another helping of music, comedy, spoken word and literature. The first festival in Northern Ireland’s packed cultural calendar runs from January 6th to 29th, offering audiences a chance to blow off the Christmas cobwebs, banish New Year’s blues and feast on an array of culinary and cultural delights.

All Concerts start at 8pm, and tickets are available from An Grianán Theatre Box Office on 00353 74 91 20777 or online at www.angrianan.com. Trad Week not only sorts out January but with a special Pre-Christmas Early Bird Offer, of all 5 concerts for €60 only, it also provides a great option for Christmas presents (offer ends December 23)