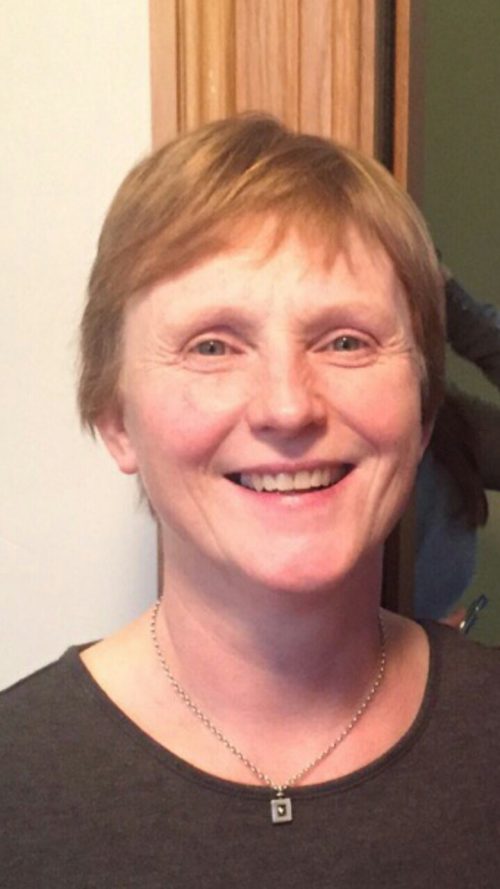 ON A week when gender quotas in sporting organisations has been a hot potato, the Naomh Colmcille GAA club has elected its first ever female chairperson.

At its Annual General Meeting last night in Pairc Colmcille, Darina Friel was elected as the Chairperson of the Newtowncunningham-based club.

A former club treasurer, her husband, Kieran, has served as the club’s chairperson in the past.

The Minister of State for Sport, Patrick O’Donovan, said he hoped to introduce rules in the new year whereby sporting bodies would face cuts to their State funding unless they had at least 30 per cent of their Board filled by women.

Pat McAuley will be the treasurer with Sean Gallagher to serve as the club PRO.

But the big talking point was the history-making appointment of Friel as the new Chairperson and a groundbreaking move for the club.