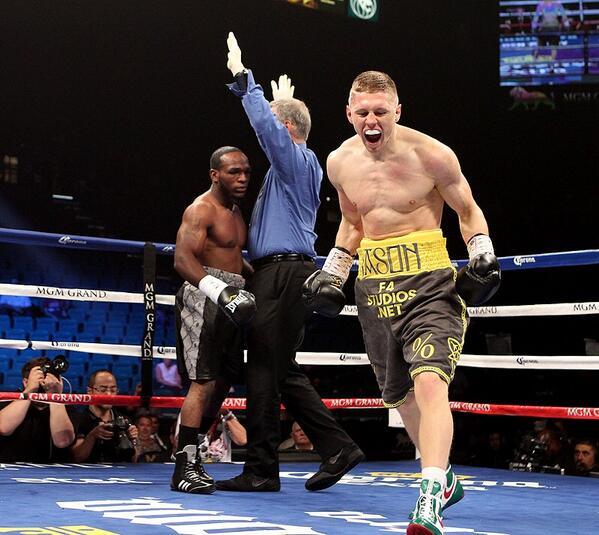 Fancy sharing a drink and a chat with boxing sensation Jason Quigley?

Donegal boxing sensation Jason Quigley is undoubtedly the man of the minute.

2017 promises to be a huge year for the Ballybofey man as he steps into the big league with some of the world’s top middleweight boxers.

Voodoo Venue are delighted to be hosting Jason’s homecoming party Jason which takes place at the top Letterkenny venue on St Stephen’s night.

And they want you to share a drink, a VIP table and a chat with the man himself in Vintage.

The winner will be announced on Christmas night.

See you in Voodoo on St.Stephen’s night – it promises to be a knockout!