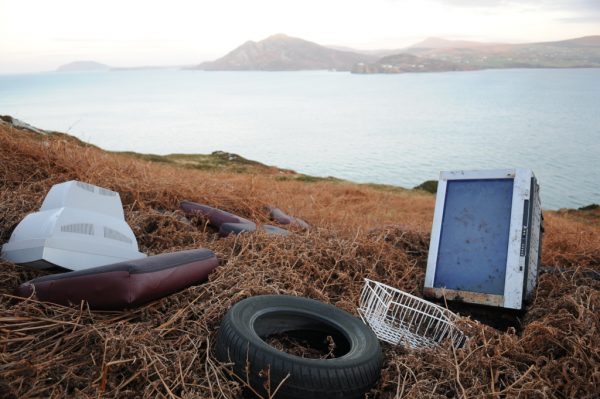 Donegal’s beautiful coastline has been marred with the ugly sight of rubbish once again.

The shocking photos below were taken opposite Pa’s Well at Knockalla, which should be a picturesque location. The coastal road is along the Wild Atlantic Way which is a popular route taken by tourists. This week they were greeted with the sight of TVs, sofa cushions, tyres and computer monitors tossed across the landscape.

There are six Recycling Centres ‌in Donegal located at Carndonagh, Letterkenny, Milford, Dungloe, Stranorlar and Laghey. They were closed for a few days at Christmas, but are beginning to reopen this week. Click here for the opening hours. 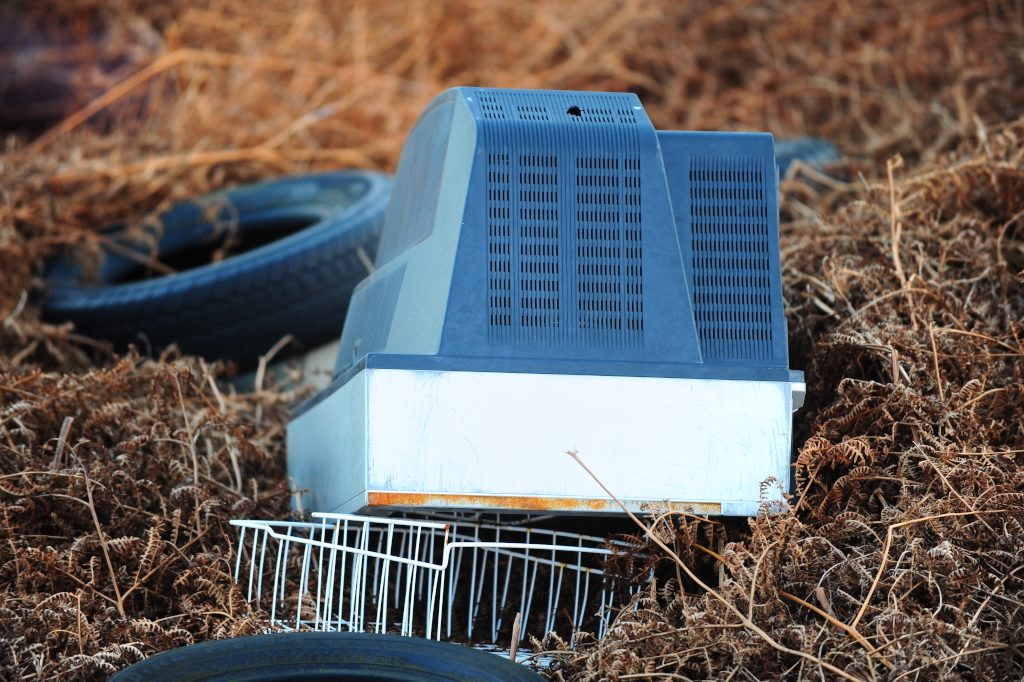 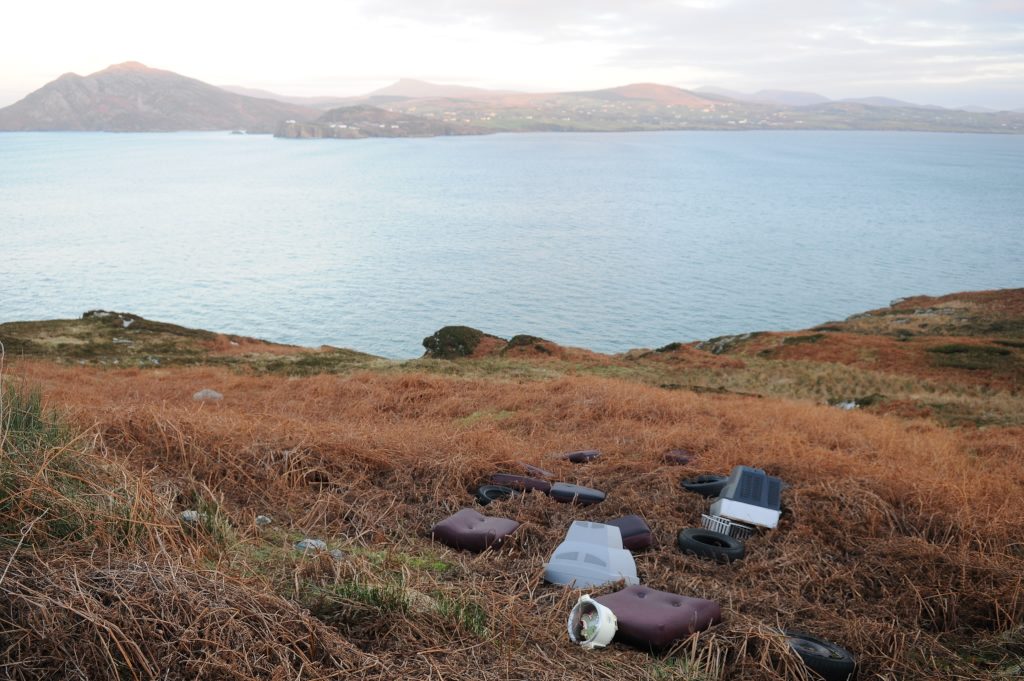 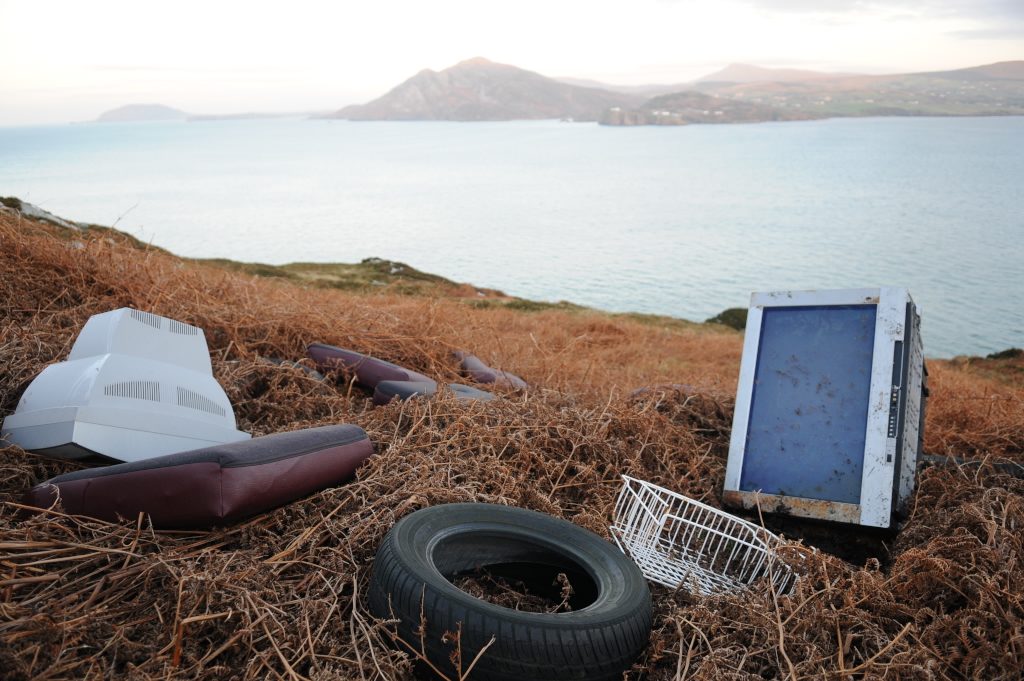 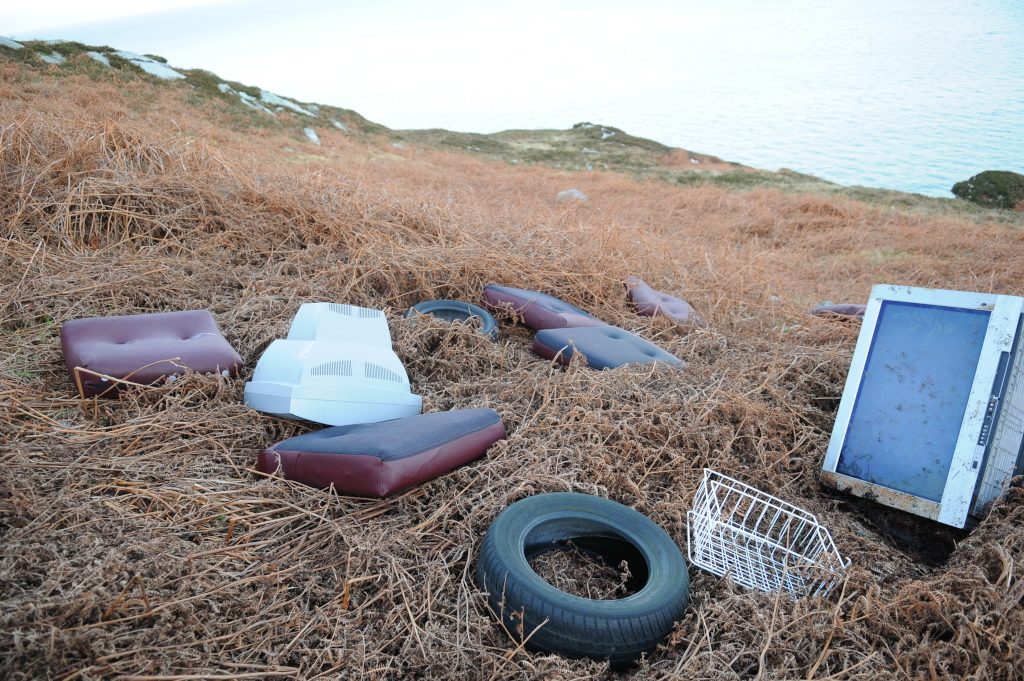 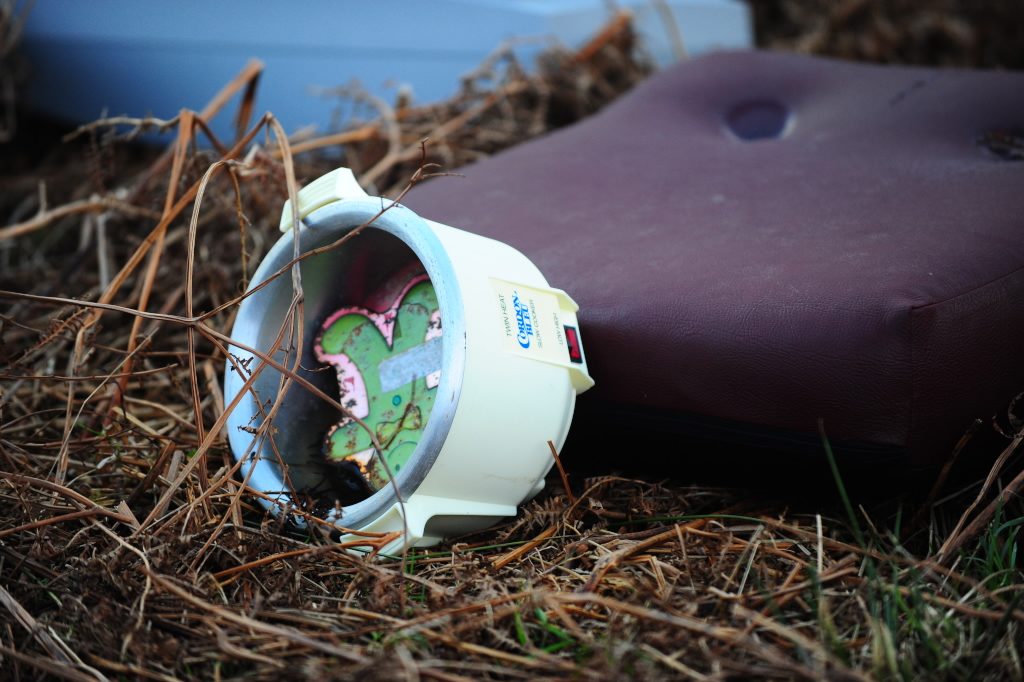 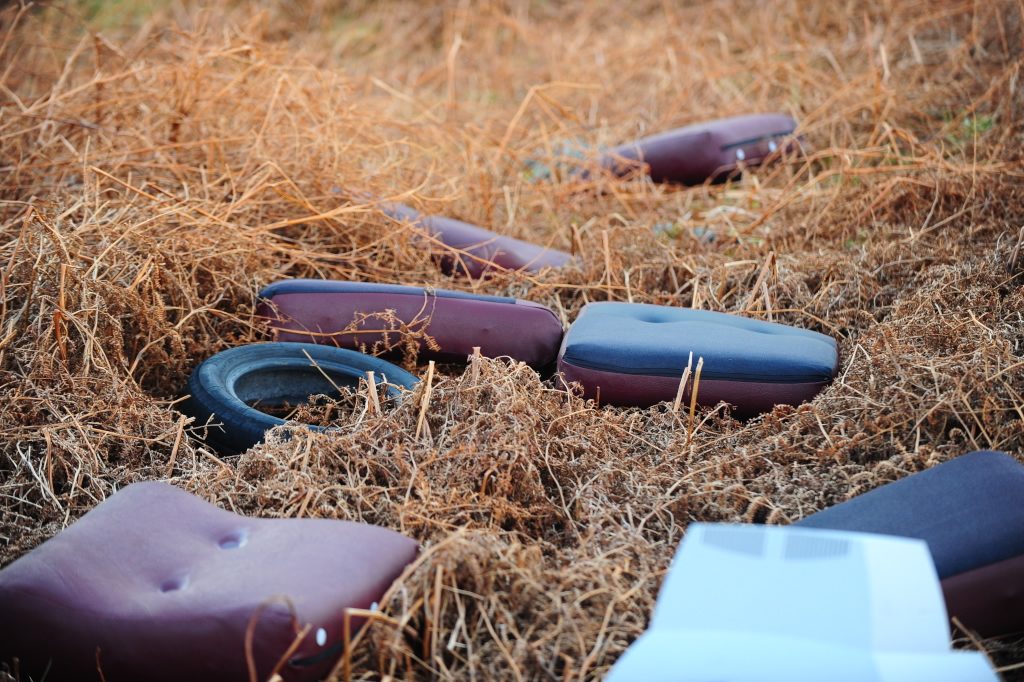