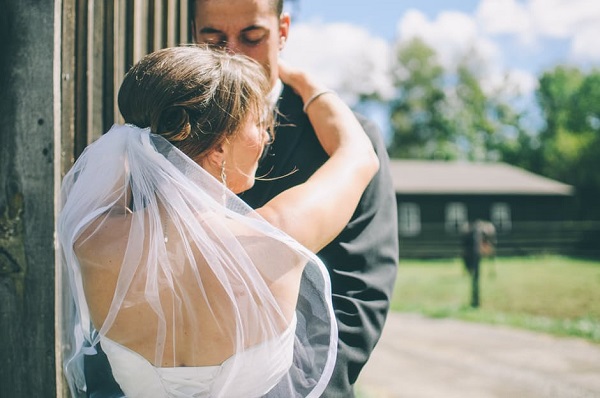 How faithful are Donegal people to their partners?

Figures obtained by the Daily Mail from Victoria Milan, a website specializing in extra-marital affairs, have shown that people in Donegal are the seventh most likely to sign up to the website and play away from home.

Victoria Milan claims to be the world’s #1 site for extra-marital affairs, ensuring anonymity for those browsing (which even includes the option to blur our your picture).  They also have a ‘panic button’ that one can press if their partner enters the room, loading a neutral webpage.

A spokesperson reveals that 40%-50% of married or attached people have or will cheat on their partner.

Speaking to the Mirror, a spokesperson for the website said; “In a traditionally religious part of the world, it seems that Ireland’s strong Catholic tradition was no barrier to the numbers looking for that something extra within their existing relationship, whether or not this is denied in polite conversation.

“After seeing the initial results, the data was analysed further, in order to get a more detailed picture of the numbers being generated in Ireland, on a city by city basis.

“The picture that did emerge continued to surprise, in that the desire for people to seek a little bit of passion outside their marriage was consistently high and furthermore, more widely and evenly distributed than was thought across both city and rural areas.”

They believe that Dublin was at the top of the list due to the fact that as a tourist centre, there are simply more possibilities and opportunities to find a bit on the side.

The website also revealed that 65% of those surveyed would be less likely to cheat if their man stopped stealing the sheets at night, being narcissistic (only caring about his own pleasure), and improved his ‘pillow talking’ capabilities!

Wearing socks during sex and and overall lack of quality intimacy were also blamed for why women stray.

Sigurd Vedal, CEO of Victoria Milan added; “Victoria Milan did not invent infidelity and having an affair is something that is only too human.”

“I strongly suspect that if you were to ask 100 people on the streets of Dublin if they had cheated, then you would get a string of denials.”

How faithful are Donegal people to their partners? was last modified: January 8th, 2017 by Elaine McCallig
FacebookTweetLinkedInPrint
Tags:
cheatingmarriagepartnersrelationshipsvictoria milan